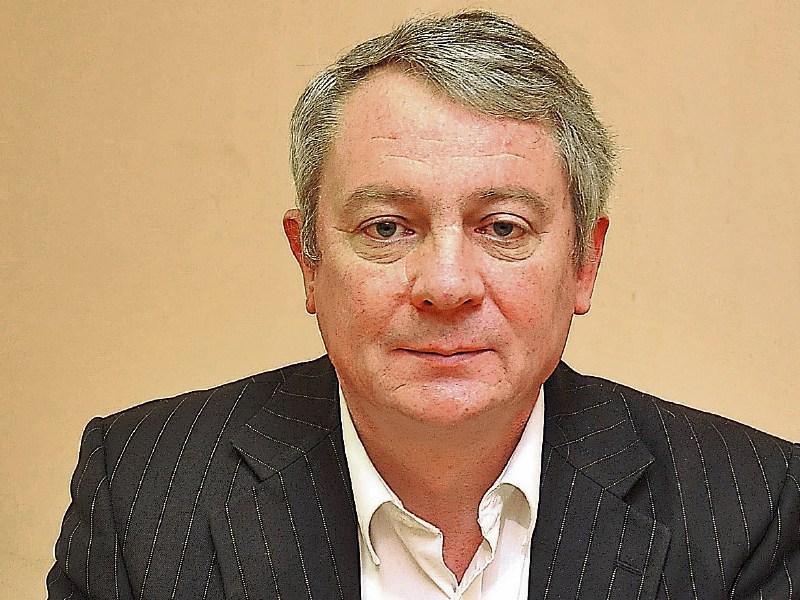 Longford County Council will have to cover the costs of restoring public sector pay from its own resources.

It comes after the Government confirmed it would not be reimbursing local authorities for additional payroll costs they face after the pay restoration timeline was brought forward by five months.

It’s unclear how much those increases are likely to have on the Council’s balance sheet going forward but it’s already led to scathing criticism from councillors locally.

“You would have to look at everything,” he cautioned.

“Everything would be on the table.”

Only last month, Longford County Council officials announced plans to embark on an ambitious €43m capital investment plan over the next three years.

Cllr Butler said by forcing councils to foot any pay restoration bill there was every chance some projects might have to be temporarily shelved or even downsized.

The Fianna Fáil group leader said even the contentious issue of commercial rates might have to be reassessed should government chiefs fail to grasp the precarious financial plight certain councils would find themselves in.

“The reality is businesses out there are still struggling.

“The recession has not by any manner of means reached out to provincial towns like Longford. Central government, which sits in Dublin would really want to get out and see for itself the impact this will have if they are serious about sanctioning increases like this while expecting struggling local economies to pay for it.”

Public pay was one of many areas of government spending which came in for reductions during the economic downturn.

Cllr Butler said they, together with some ancillary costs, looks set to throw up plenty of financially challenging decisions for councils such as Longford.

“It’s not just the wage bill. We are carrying all the pensions that go with that and that has to be found.

“This thing of a guaranteed pension has to be found out of current expenditure every year which is a ludicrous situation,” he contended.