Down Memory Lane in Longford: Directorship for Reynolds 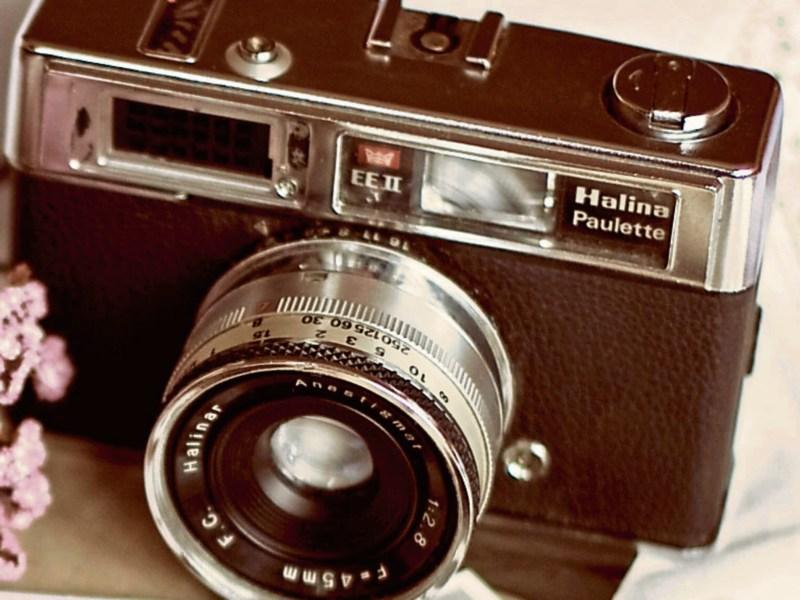 Albert Reynolds has been linked with another possible directorship according to a report in a recent edition of La, the Irish language newspaper.

Reporting on the planned relaunch of the sports based Sunday newspaper, The Title, La confirmed that the re-launch will include an expanded news section and that Deputy Reynolds may be approached with a view to joining the board of directors.

Apparently the new look Title would adopt a distinctly Nationalist perspective in terms of news content, following on from the success of the Sunday Business Post in this regard.