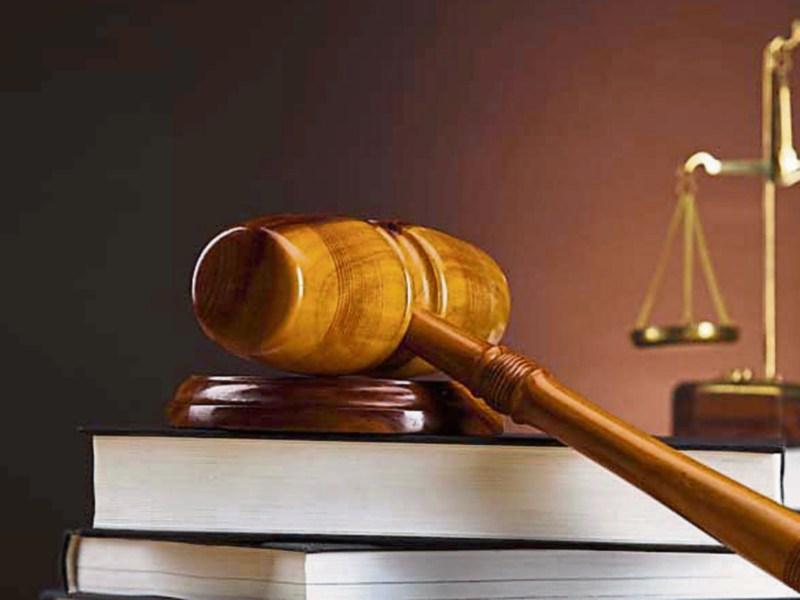 A woman who appeared  before Longford District Court last week charged under the Theft & Fraud Offences Act had her case adjourned to allow the court time to monitor her behaviour following a hearing into the matter.

Patricia McDonnell (40), 34 College Park, Longford appeared before Judge Seamus Hughes charged with stealing two pairs of pyjamas, a pair of leggings, a kids jacket and a dressing gown, valued at €59 from Penneys, Longford on November 17, 2016.

Outlining the evidence to the court, Inspector Blathaín Moran said that on the date in question at approximately 2:30pm, the defendant entered the store with her daughter and took an old Penneys bag from her jacket.

The court heard that the defendant then proceeded to to place the items in the bag.

“She took the tag from the jacket and put the jacket on her daughter,” added the Inspector before pointing out that the bag was also in the little girl’s possession until the pair reached the door of the store at which point the mother took the bag back.

“The goods were later recovered.”

Meanwhile, Judge Hughes asked the defendant how many children she had.

Addressing the defendant, Judge Hughes said it was his belief that the McDonnells were “using” their children because they knew very well that there was “a life of jail” ahead of them.

“You are not getting away with this, especially where your children are concerned,” the Judge continued.

“As far as this court is concerned, there has been nothing but trouble since that post went up on Facebook with the message underneath it.”

In mitigation, the defendant’s solicitor Fiona Baxter said that her client was suffering from post natal depression at the time of the incident in Penneys but had since taken steps to deal with that.

“Most of her previous offences date back to 2011 and she has been attending Dr Truick.”

During his deliberations on the matter Judge Hughes warned the defendant that if there was any further trouble from her, he would initiate a custodial sentence in respect of the matter.

“I have this thing Ms McDonnell that you and your children are involved in a life of crime either because of your husband or your own bad influence,” the Judge fumed.

“I take a most serious view of all this.”

The Judge subsequently adjourned proceedings until June 6 next and ordered the defendant not to engage in any further trouble in the intervening  weeks.