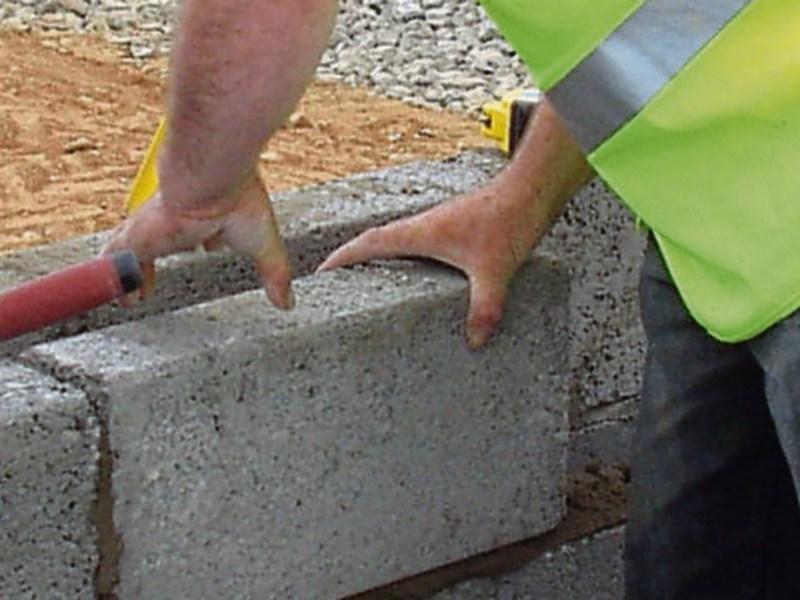 Eleven planning applications were received by Longford County Council in the week ending March 31 in what is being viewed as further evidence of the turnaround in Longford's construction sector.

Local engineer Mark Cunningham said there had been   a 47 per cent rise in planning applications during the first three months of 2017 compared to the same period last year.

In a post on his own Facebook page, Mr Cunningham said the vast majority of these were for starter homes and starter businesses.