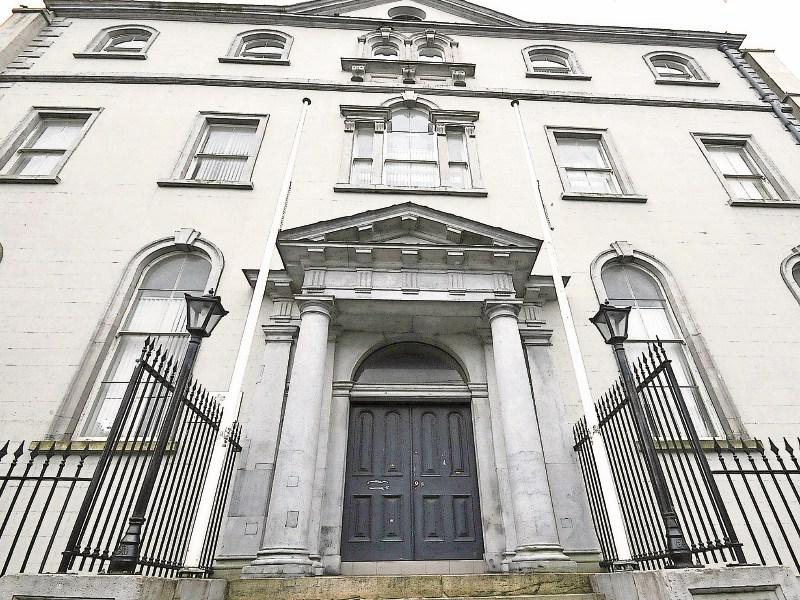 A Killashee man who appeared before Longford District Court last week charged under the Road Traffic Act was warned by the presiding judge that if he did not behave himself in the future, he would find himself in prison.

He was also further charged with careless driving at Mastertech Business Park, Farneyhoogan, Longford on April 28, 2016.

Outlining the evidence to the court, Garda Thomas Killion said that the matter centered around an ongoing feud between neighbouring families the McDermotts and the Dooners.

“Both families don’t get on,” said Garda Killion before pointing out that Mr McDermott returned to Killashee in 2011/12 after working for a long number of years on building sites in England.

“His son was harassing Mr and Mrs Dooner and that matter came before the court last March; the matter was adjourned for 12 months so that it can be monitored.

“The matter before the court today is about an incident that occurred shortly after the court hearing in March.

“These two families just don’t get on - they don’t see eye to eye.”

Meanwhile, the court went on to hear that a jeep similar to Mr McDermott’s was seen in the location on the date in question on CCTV footage.

The defendant claimed that he was in Knock at the time collecting members of his family who were arriving on a flight from London.

In his evidence to the court, Niall Dooner said that on the date of the incident at approximately 9:30am he was driving from Lanesboro and approaching Killashee Church when the defendant drove his jeep at him and then “swerved on the road in front of me”.

“There was a continuous white line and he then swerved back to the correct side of the road.

“I reported the incident to the Gardaí.”

Mr Dooner went on to tell the court that he was being subjected to “gestures” by Mr McDermott every time the pair met on the road.

“He makes gestures or swerves at me,” Mr Dooner continued.

“I don’t know why this is going on, but Mr McDermott is a neighbour of mine and I know his jeep.”

In his evidence to the court, Mr McDermott said that he was a retired site manager and had worked in the UK for a long number of years before returning to Killashee five or six years ago.

“On that day [date of incident] I was either on my way to Knock or was there already; I left Killashee at around 8:30/8:45am,” he added, before pointing out that he had even gone to Clondra prior to that and exchanged vehicles with his son.

During his deliberations on the matter, Judge Hughes asked the defendant what the cause of the issues between the families was.

“They fenced common land that belongs to the whole village,” said the defendant.

“The Co Council came out and took down the fencing.”

In mitigation, the defendant’s solicitor John Quinn said that his client was not driving a jeep on the date in question as he was in possession of his son’s Ford Focus and was driving that.

“He went to Knock to collect family members who were flying in from London,” added Mr Quinn.

“And, he denies driving the jeep that day.”

Addressing Mr McDermott directly, Judge Hughes said that if the defendant thought he was going to waste both the judge’s time and the time of the court, he had another thing coming!

“You came home from England and you think you are the big man in Killashee - isn’t that right?,” added Judge Hughes.

“If you so much as trouble Garda Killion or myself again, I’ll send you straight to prison.

“The last thing you want is to leave a legacy of this type of carry-on for your family.”

The Judge decided to adjourn proceedings for six months so that Mr McDermott’s behaviour could be monitored.

“I am warning you now Mr McDermott, do not trouble this court or the Gardaí again,” said Judge Hughes before ordering the defendant to appear back before him on November 4 next.