Census figures shows Longford's population is on the rise 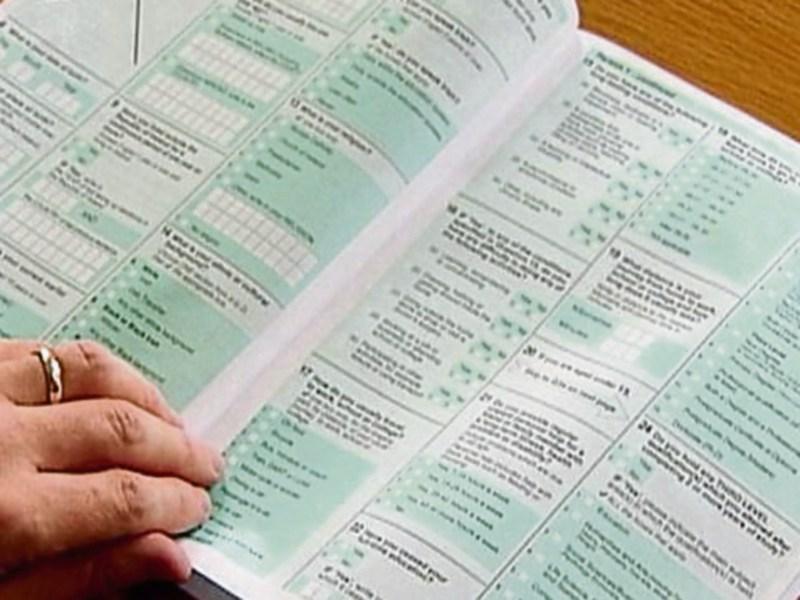 The population of Co Longford now stands at 40,873, an increase of 4.8% over the last five years and the county now has the largest traveller population in the country living here.

Nationally, the total number of non-Irish nationals has fallen slightly to 535,475, or 11.6% of the population and this is the first decline since 2002.

Neil Nugent from the Central Statistics Office (CSO) said that Longford showed an increase of 1% above the national average on population increase.

The reason for this, he added, will be considered in the coming months.

Nationally, there are more women than men, but that trend has been bucked in Longford, Leitrim and Roscommon.

Meanwhile, there has been an increase in the number of people divorced in the region.

It appears too, that the country is losing it’s Gaelgeoirs.

14,000 people in Co Longford admitted to being able to speak Irish on Census night, but those who can speak it fluently amounted to just 257, while there are 505 people in Co Roscommon.

“This particular aspect has shown a huge increase in Longford since 2011,” added Mr Nugent.

“The number of travellers living in Longford is just over 1,000 and that indicates an increase of 41%.”

Broadband has been a bone of contention for businesses and homeowners alike in Longford for the last few years and the lack of services have also been highlighted in the latest Census results.

“The overall broadband access level is at 71%,” said Mr Nugent, before pointing out that Longford, Leitrim and Roscommon were all lagging behind this.

“Longford’s levels are between 58% and 60% and this indicates clearly that services need to be improved.”