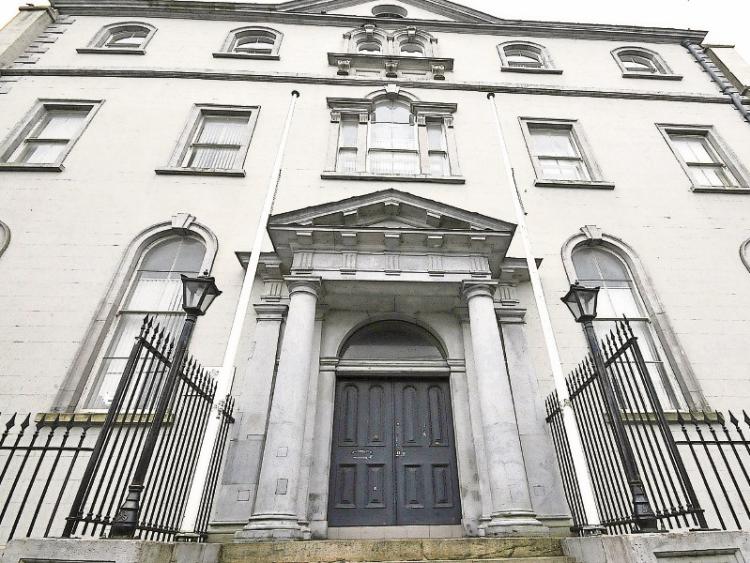 A Longford woman who is facing prosecution in relation to an alleged shoplifting offence from November last year was expected to have her case heard on Tuesday.

Those allegations later resulted in Ms McDonnell being charged under Section 4 of the Criminal Justice (Theft and Fraud Offences) Act 2001.

When the case was brought before Longford District Court last week there was no appearance from Ms McDonnell.

In her absence, a legal representative on her behalf said she was not in a position to attend as her husband had suffered a fall at home and was being treated at Galway University Hospital.

It was subsequently agreed to adjourn the case until yesterday’s (Tuesday) District Court sitting.