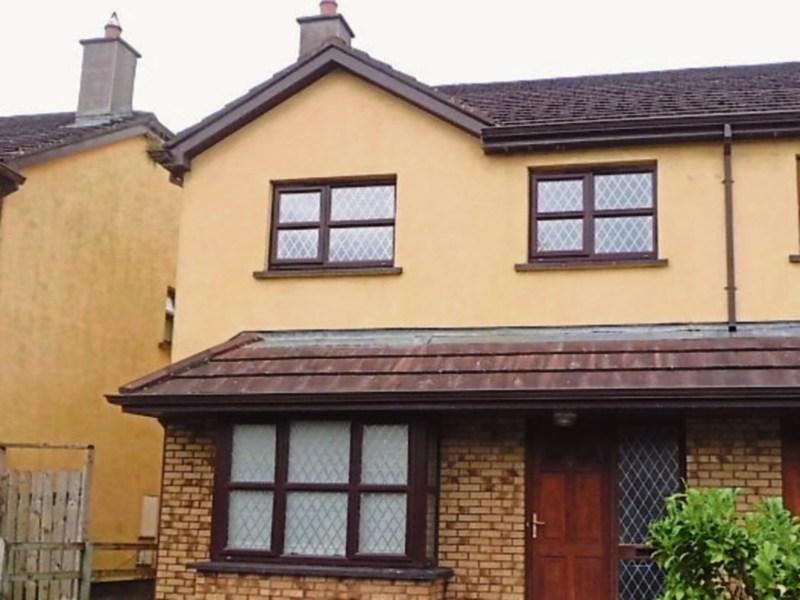 In Longford, house prices in the first three months of 2017 were 16% higher than a year previously.

That’s according to the latest report from Daft.ie,  released last week.

The average price of a house in Longford is now €117K. That’s 39% above its lowest point. But, despite these increases, Longford is still the least expensive place in Ireland to live.

Nationally, house prices rose by an average of 4.3% during the first three months of 2017.

These increases in housing prices are despite a huge increase in demand for homes and the best kept secret in Irish property is the detailed breakdown of the costs of building a home, according to the Institute of Professional Auctioneers and Valuers (IPAV).

According to IPAV’s Chief Executive, Pat Davitt, there is agreement in studies  that the cost of building a typical three-bed house, excluding land acquisition and VAT, is of the order of €197K.

He also said that the immediate success of the Government’s Help-to-Buy scheme introduced in January is testament to the pent-up demand that now exists in the marketplace.

“The demand is growing in intensity with supply continuing to fall well short of the 25K to 30K units required annually, running at about 12K new homes in 2016. In fact, Daft.ie estimates that demand could be as high as 50K units a year.”

IPAV has proposed to Government a Builders Fund along the lines of that for the farming sector under the Strategic Banking Corporation of Ireland. A special cash flow loan scheme has been introduced for farmers at interest rates of just 2.9pc.  There would be no loss to the Exchequer as monies would be repaid as homes are sold.