Couple had links to Lanesboro area 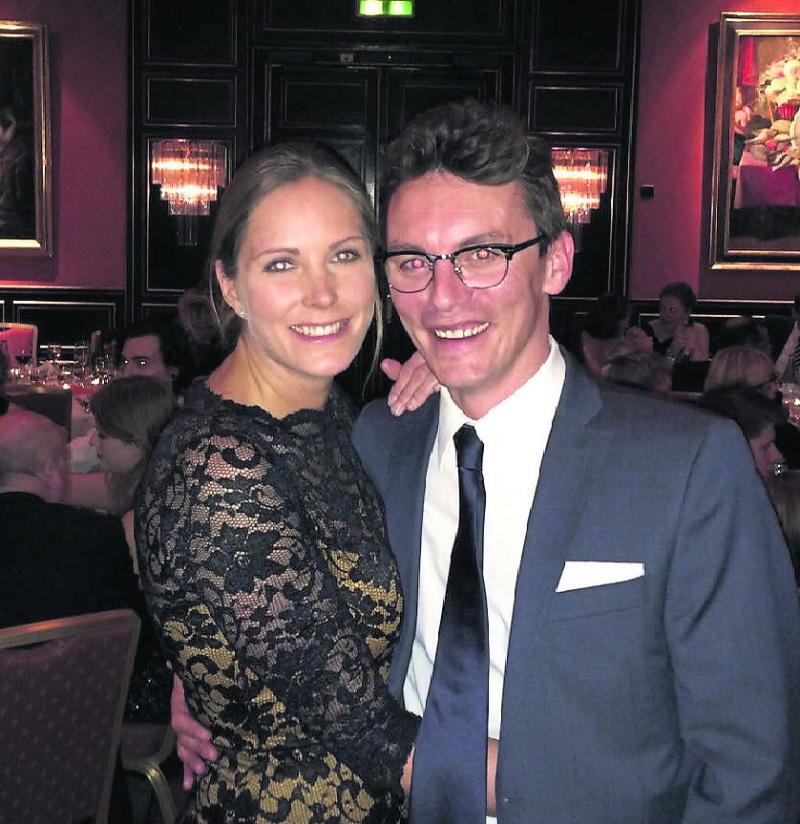 The married couple who tragically drowned in Carrick-on-Shannon on Friday, March 31 last have been named as 39-year-old Frank Dunne and Alexandra Malkin-Dunne (34).

Mr Dunne held close ties to Lanesboro/Ballyleague, although he was a native of Malahide, Co Dublin.

The couple were holidaying in the area when tragedy struck last Friday as they were cruising on the River Shannon.

Just days before the incident, Mr and Mrs Dunne took a trip up river and called in to relatives in Lanesboro.

They had dinner with PJ and Joan Donnellan, Rathcline Road followed by a few drinks locally before retiring to their boat.

Mr Dunne was the son of local woman Jassie Donnellan formerly of Ballyleague.

The couple, who lived in Munich, Germany, were reported missing last Friday morning.

The late Frank Dunne and his English-born wife Alexandra Malkin-Dunne had been living and working in Germany.

They had decided to take a trip on the Shannon and call in to his relatives along the way before pointing out that last Tuesday the couple stopped off in Lanesboro and had dinner with PJ and Joan Donnellan, Rathcline Road.

Frank Dunne was the son of local lady Jassie Donnellan formerly of Ballyleague and it is ironic that the old family home that overlooked the River Shannon as she grew up took the life of her son Frank.

Deepest sympathy is extended to the Dunne and Donnellan families and their extended families on their great loss.

The deceased will repose at Smyth’s Funeral Home, Roscommon on Friday, April 7 from 5-7pm.

Removal on Saturday morning, April 8 to Saint Sylvester’s Church, Malahide arriving for funeral service at 10am followed by cremation at Dardistown Crematorium.

Mr Dunne is the son of the late Donie; Alex is the daughter of the late Julia. They will be very sadly missed by Frank’s parents Jassie and Sean McNeela (Roscommon), Alex’s dad Steve Malkin (Melbourne), brothers and sister, aunts and uncles, cousins, relatives, work colleagues and many many close friends.

May they Rest in Peace.