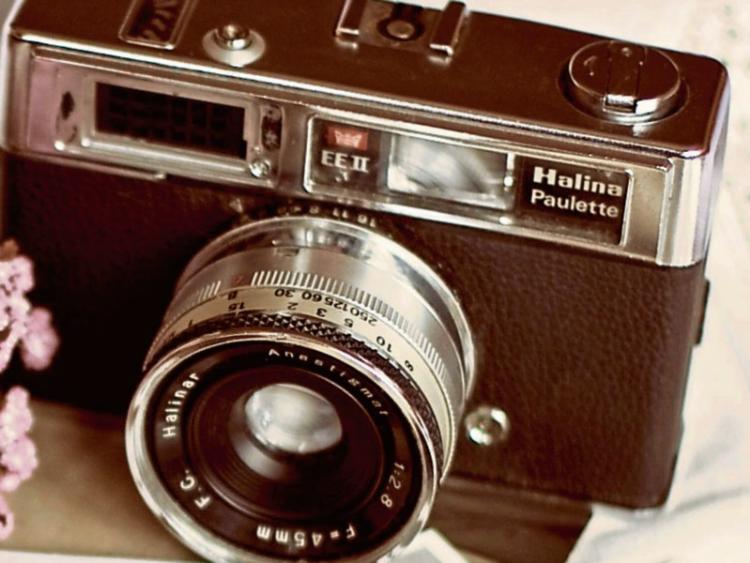 St Mel's team coach Declan Rowley has expressed fierce disappointment with the outcome to the inquiry into the controversial finale to the Leinster Colleges Senior football final in Mullingar. Rowley sustained a badly bruised eye when a Navan player knocked St Mel's forward Donal Brennan straight into the Killoe man but no action was taken.

“Leinster Council have very little respect for teachers that run the GAA in the schools but then a big personality was involved”, said Rowley. He was referring to the St Pat's team trainer Colm O'Rourke.