Judge hits out at Longford court heckler, asking: 'Have you escaped from the circus?' 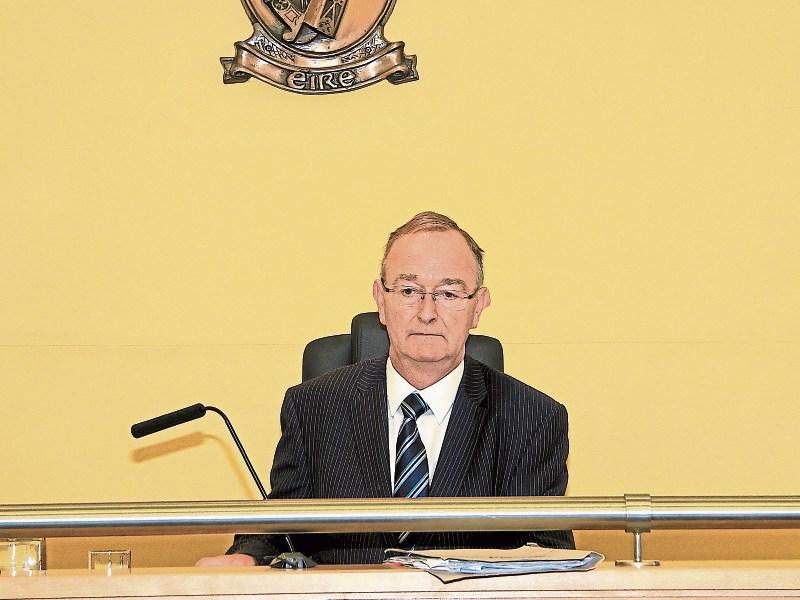 A man who stole cosmetic items from a Longford store has been convicted and fined over the incident by Judge Seamus Hughes.

Raymond Kyle (36) of Knockbrack, Keash, Sligo, pleaded guilty to stealing cosmetic goods to the value of €15 from Penney’s, Longford Centre, Longford on March 14 2017.

That incident coincided in Mr Kyle being charged in accordance with the provisions of Section 4 of the Criminal Justice (Theft and Fraud Offences) Act 2001.

Inspector Blathaín Moran said Garda Jamie Rosney attended the store shortly before 11am where he met security personnel who explained what had earlier transpired.

It was alleged Mr Kyle made off with a number of items, passing all points of payment and left the store.

It was also revealed Mr Kyle later admitted to the offence with the goods in question also being recovered.

In offering up a plea of guilty to Judge Seamus Hughes, it was confirmed Mr Kyle had 15 previous convictions.

It was at that point a bystander who had been watching on from the public gallery suddenly got up and approached Mr Kyle as he stood before the court.

Appearing somewhat incoherent, the man claimed to know Mr Kyle and said he routinely brought his mother to a local post office.

Judge Hughes took a dim view of the interruption.

“Have you escaped from the circus?” he asked the man.

“Because when I was driving into the town this morning I saw signs for Fossetts Circus. Now, go and sit down.”

Asked if he knew the man, Mr Kyle said he didn’t.

He was also asked as to what prompted his behaviour on the date in question.

“I was stupid,” he told Judge Hughes.

“I wasn’t thinking straight on the day.”

Mr Kyle added he was also currently on social welfare and out of work.