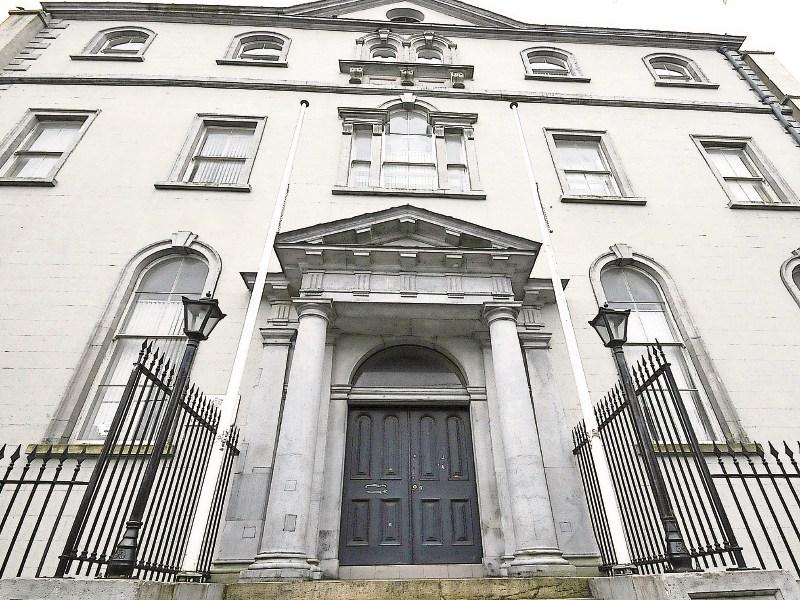 A man accused of being involved in an alleged stabbing incident in Longford town on St Patrick’s Day has been charged with five further, but separate, charges for assault, aggravated burglary and theft.

Ciaran McDonnell, with an address at 34 College Park, Longford, was brought before a sitting of Longford District Court last Tuesday.

The 18-year-old, currently in custody in relation to the alleged assault of a man in Longford on St Patrick’s Day, was issued with the additional charges in front of Judge Seamus Hughes.

To read more on this story, see this week’s Longford Leader.