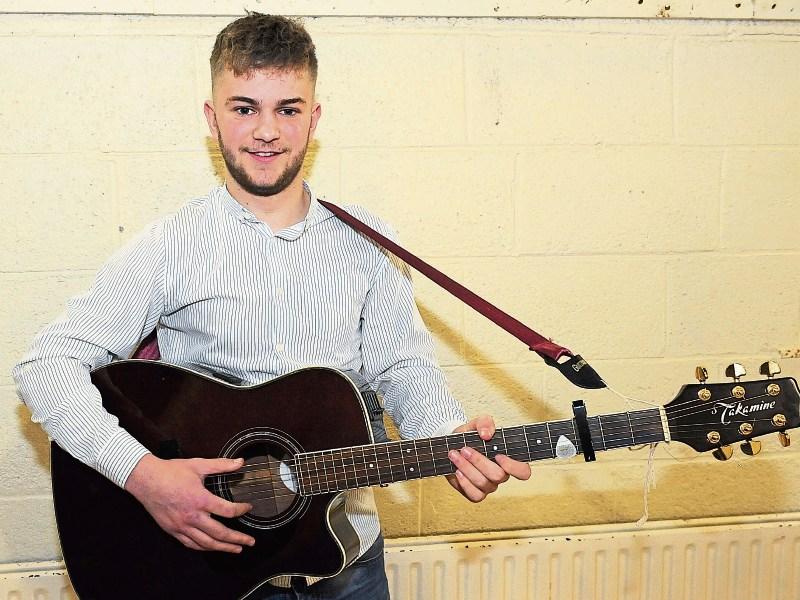 Ardagh is celebrating great success following the Scór Sinsir Leinster Finals, which were held in Ballymore on Sunday April 2 last.

The St Patrick's Ardagh club nabbed wins in all  three categories it was represented in - Solo Singing, Ballad Group and Recitation - making Longford the most successful of the 12 counties  in the Leinster Finals.

This was the second Leinster Final in a row for Sarah Hanley, Ailish Keogh, Ailish McLoughlin, Samantha McHale and  Riona Lynch, who sang the songs 'Exile' and 'Here's a Health' and captured first place in the Ballad group category.

Christy Moore's 'Beeswing' was the song of choise for solo singer Paddy Hanley, whose impressive performance won him his first Leinster title.

And for Riona Lynch, first place in the Recitation category was all down to her telling of 'Croagh Patrick - 40 Years Climbing', a story penned by her husband Andrew.

Entrants from Mullinalaghta, Legan, Killoe and Abbeylara also entertained the large crowd at the event on Sunday, but with such stiff competition from other Leinster counties, were unsuccessful in securing a coveted place in the All-Ireland final.

“All Longford entries were a fabulous standard and our county was well up there.

“The county represented itself so well in every category. To have three acts get through not only from Longford but from Ardagh alone is great for the village.

“We managed to win the Ballad Group last year too so it was great to do it again this year.

“It was so tight because we were up against Clara who won eight All-Irelands in the past and we really didn't know until the last minute how it would go.”

Leinster Council Chairman, Jim Bolger presented the prizes to the winning teams and complimented the clubs and counties for their continued dedication to Scór.

Riona, Paddy and the very talented Ballad Group who came away with their three provincial titles, will now progress to the  All-Ireland Scór Final, which will take place on Saturday, May 6 at the Waterfront Hall, Belfast.