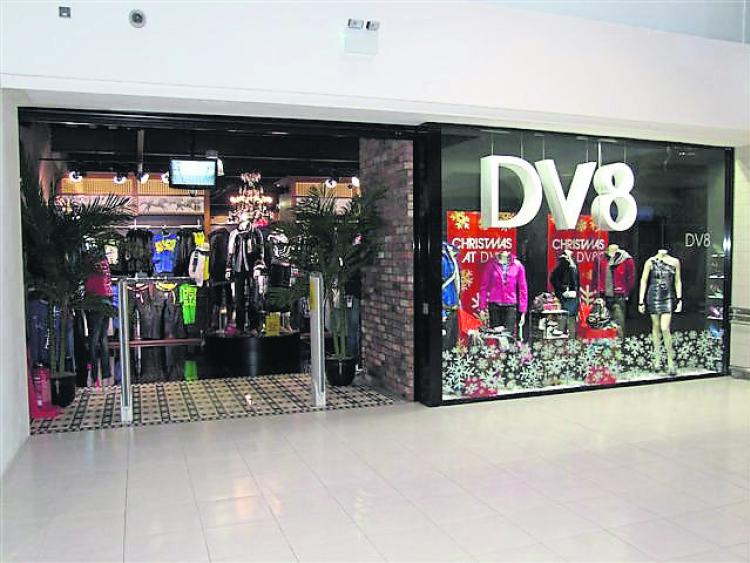 Longford's future economic prospects have been given a major boost this afternoon with confirmation that leading fashion chain DV8 is to open a store in the county town.

The well established clothing and footwear chain is to create up to 15 new jobs when it opens a 4,000 sq foot facility on Ballymahon Street next month.

Perhaps more telling from a local economic perspective is DV8's claim that the planned expansion will instil around €1m into Longford's retail industry.

Spokesperson, David Scott told longfordleader.ie the imminent arrival of DV8 into Longford would only serve to strengthen the town's current retail mix.

“We are delighted to be opening a new store in Longford and confident it will complement the existing retail offering in the town, with DV8’s unique range of male and female clothing and footwear," he said.

“We think local shoppers will enjoy the DV8 experience, including the top fashion brands and excellent customer service.”

For more on this breaking story, follow us online and see tomorrow's Longford Leader.