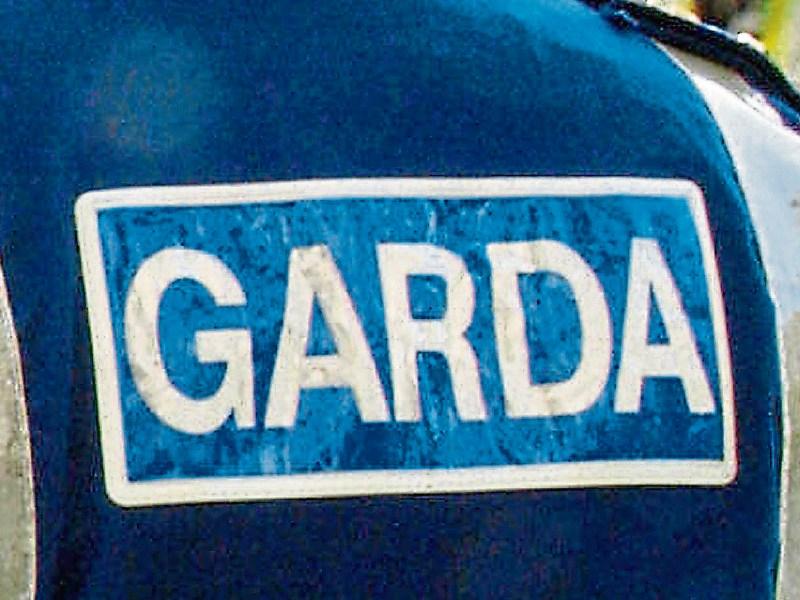 Organised crime and drug dealing gangs are using children to carry out deals and terrorise law abiding residents in certain pockets of Longford town, it has been claimed.

A meeting of Longford County Council’s Joint Policing Committee (JPC) heard how drug barons are enlisting the services of teenagers in order to pass on drugs to users in one of the busiest residential areas in town.

The claim was made by Cllr Seamus Butler after it emerged both Longford County Council and Gardaí had set their sights on adopting a new anti-crime joint action plan.

Cllr Butler said given the actions of  known drug dealers, the most obvious place in which to start was the Ardnacassa Avenue, Palace Crescent and Grian Ard areas.

“These people are operating on a modus operandi where they just go and make it so awful that any decent people will leave.”

The Fianna Fail councillor said besides luring young children into criminality, many were becoming embroiled in wanton acts of anti-social behaviour.

In light of those concerns, Cllr Butler went a step further and suggested the situation was at a stage where other child and family state agencies needed to be drafted in.

“They (gangs) are also using children to throw eggs at houses and I am told anecdotally that they are using them to pass drugs to people that pull up in cars and if that is happening Tusla should be involved.

“If children are being abused like that then it is simply child abuse of the first order.”

Cllr Butler, like many of his colleagues on the JPC, applauded the efforts taken by both Council and Garda chiefs in devising a strategically based model designed to improve the quality of life for various communities across the county.

In suggesting all three estates as the ideal location to roll out a pilot plan, he said the greater Springlawn area was a fitting example of what could be achieved.

“The template is there, Springlawn was turned around,” he said.

“It can be done. People might say ‘Oh, it’s a basket case’, but yes you can do it. The only way to act on these people is by putting the focus on a particular area and maybe the best you can do is to displace them but at least try and displace them out of Longford.

“It is unfair and unjust on the people who have bought houses there and some of these people are elderly and their lives are being made a misery by these thugs and that’s all I can call them, thugs.”

Cllr Peggy Nolan agreed, saying she knew of umpteen instances where former residents in all three estates had been effectively driven out of their homes because of crime-fuelled activity.

“Unfortunately what you said is absolute,” she told Cllr Butler.

“I have worked with numerous decent, honest Longford families who have put their money into houses down in that area and they were actually ran out of the estate. It’s not anecdotal, it’s actually true.”