Leader columnist: There comes a point when people will unilaterally rise up 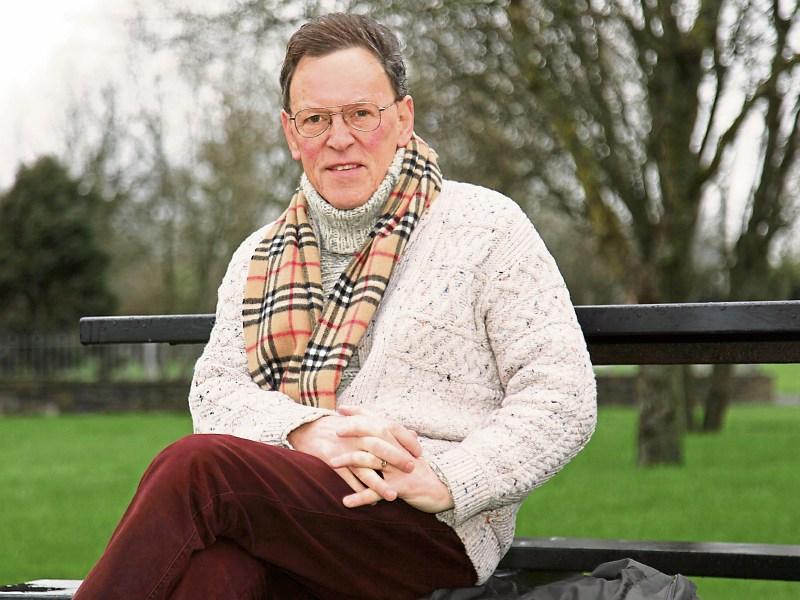 Currently we're experiencing industrial unrest on most public arms under control of the government.

A muted war is waging. The list is truly endless.

The homeless are kicked around like a well-worn political football.

Inevitably there comes a point when people will unilaterally rise up, because all becomes too much, and whenever that happens, we'll have anarchy.

We saw a small example of that recently when Caroline Sherwin staged a thirteen hour sit in at Drogheda Hospital after being told to go home as they could not help her.

They cited a letter she'd received which gave her an appointment for approximately three months later. She pleaded that she had cancer with several lumps showing, and that in three month's time she might not be in time to prevent the spread of the disease, or worse still mightn't still be alive.

She was again told to go home, as nothing could be done.

Caroline decided to stage a sit in at the hospital until she could talk to a consultant.

They left her sitting in the front of the hospital.

Eventually, when it became obvious that she wasn't for turning, they arranged an appointment with a consultant. Essentially to get her out of the public eye.

The consultant was shocked and very alarmed. It was ordered that she be operated on immediately. The operation took place, and hopefully it was carried out in time.

What happens if the people of Ireland get tired and weary enough of the way our country is being run?

What happens if patients waiting for longer than six months for treatment for serious life threatening diseases decide to occupy the hospitals by conducting sit ins?

What happens if those whose rightful money was taken from them, unilaterally, without consultation, decide to rise up and conduct real protest?

The patients sitting in hospitals would cause complete gridlock in every hospital in Ireland.

Would the gardaí be called? Would they be prepared to act?

Where would they put all the people who are waiting for treatment, and being fobbed off at every turn?

What happens if all the above took place?

Simple. We'd have a state seized by anarchy.

The state would be forced to take real action.

It would threaten the fundamental rule of law, and stretch resources to breaking point.

The Irish people are by nature easy to control.

Governments for decades have traded on this known fact of life.

Recently, it's become shocking the things that are carried out, and forced through, supposedly in the name of the law.

It's become usual for already stressed patients to wait, and wait, and wait, until eventually they are seen, too late to effectively correct what was wrong in the first place.

Back problems have become chronic, mental illness isn't arrested in time, slow learners are greatly handicapped to the point of becoming helpless.

The homeless are kicked around like a political football.

Over a period of time, most acutely enacted since the Troika began visiting this country, the lack of facilities has become staggering in scale and practice.

Yet, the Government behave as though there's nothing wrong.

One part of the above - concerning Caroline Sherwin - was reported by Alan O'Keefe of independent, who once worked in Longford.