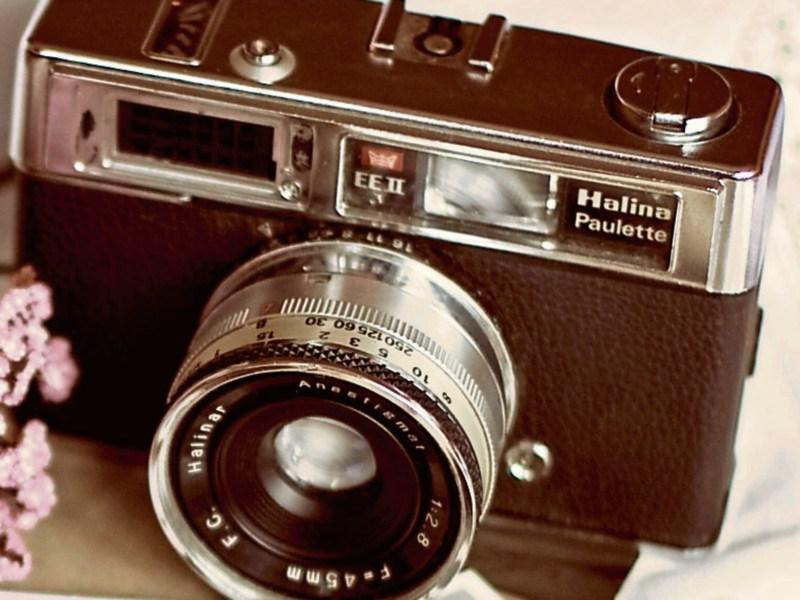 Longford born Garda Brendan Gilmore was caught up in the drama in which two Gardai lost their lives this week. He came face to face with an armed gang outside the Bank of Ireland, Ballaghadereen which they had just raided.

Garda Gilmore, co-trainer of the Longford senior and U21 teams and a member of the great Longford side which won the National League in 1966 was ordered to lie on the ground at gunpoint by the raiders as they made their escape.

Minutes later the three-man gang gunned down two Gardai who tried to intercept them a short distance from the town.

One of the two Garda killed in the shoot-out had been stationed at Granard Garda station for 18 months before being transferred in October 1975. He was Garda Henry Byrne (29) , a native of Knock, Co Mayo.

The other Garda killed was Detective Garda John Morley well known in GAA circles as one of the great Mayo footballers of all time.

Another Longford based man caught up in the drama was Longford Arms Hotel waiter Bernard Duffy (22). Bernard whose family live close to the place the shooting occurred dashed home to see if everybody was safe. “They heard the shooting all right but thought it was a cow 'kicking a fence'”, said Bernard.