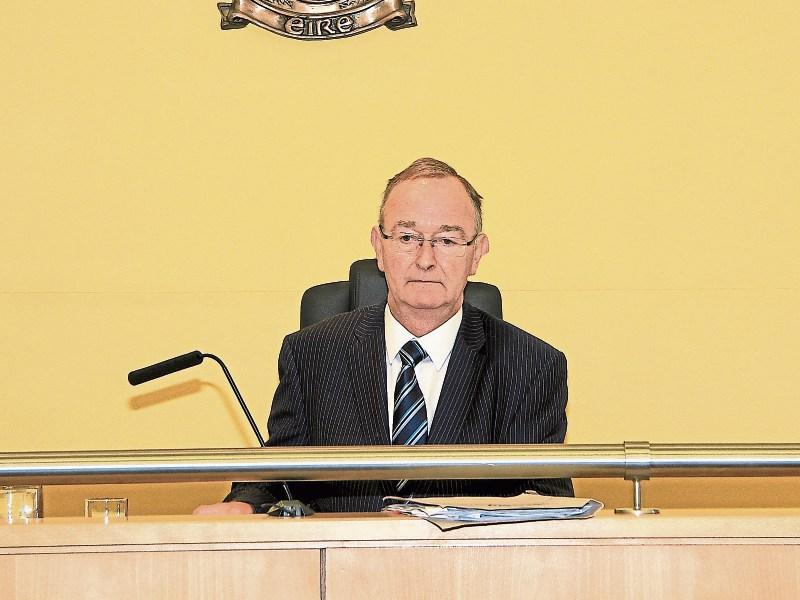 A man who appeared before Longford District Court last week charged under the Environment Act was convicted and fined €500 following a hearing into the matter.

Outlining the evidence to the court, litter warden, Longford Co Council Bridget Devine said that on the date in question, she received a complaint from a resident in the area.

Ms Devine said that she went out to inspect the matter and when she arrived there, discovered five fertiliser bags that contained “old smelly lino” and clothes.

“I investigated further and discovered social welfare documents in respect of the defendant,” she added.

“I contacted the Department of Family Affairs and accessed Mr Maughan’s address under the Data Protection Act.”

The court went on to the hear that the local authority subsequently made several attempts to contact the defendant about the matter but he never responded.

“Mr Maughan is residing at the address and is claiming Jobseeker's Allowance,” added Ms Devine, before pointing out that in the Spring of last year, Longford Co Council removed 13 tonnes of waste from that particular area in Newtownforbes.

“It is a quiet bit of bogland and there are Turbary Rights attached to it,” she added.

Meanwhile, solicitor for the local authority, Frank Gearty said the area in question included bogland some of which was also forested.

During his deliberations on the matter, Judge Hughes said that the costs associated with waste disposal were getting higher and higher in this country.

“Half the population are already living on the breadline and therefore people cannot afford to carry the costs of refuse collection,” he added.

The Judge subsequently convicted Mr Maughan and fined him €500 in respect of the matter before him.

Judge Hughes also awarded costs of €600 against the defendant.