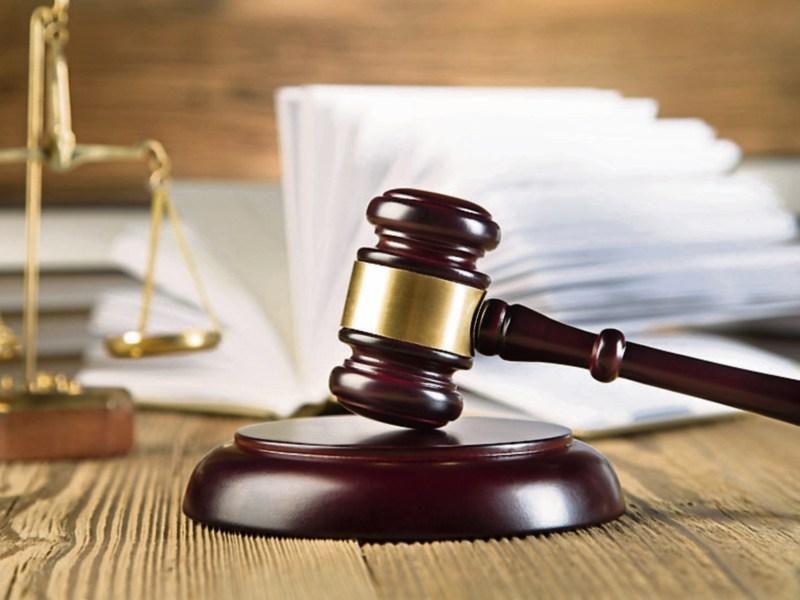 A woman who appeared before Longford District Court last week charged under the Environment Act was convicted and fined €600 following a hearing into the matter.

Outlining the evidence to the court, litter warden Declan Murtagh, Longford Co Council said that on the date in question, he was on patrol in the area when he discovered “a large volume” of household waste at the side of the road.

“I investigated the material and discovered documents identifying the defendant,” said Mr Murtagh before pointing out that correspondence was then issued in respect of the matter.

“I found an Airtricity bill with the defendant’s name and address on it.”

The court was then informed that the defendant had made no contact with the local authority despite efforts on its part to correspond with her.

Mr Murtagh also pointed out to the court that the area in which the rubbish was dumped was regarded locally as a litter blackspot.

During his deliberations on the matter, Judge Hughes said dumping on the side of the road was totally unacceptable.

“This court regards that kind of behaviour as totally unacceptable,” he fumed before pointing out that it was something that was becoming more and more common in rural Ireland.

The Judge ubsequently convicted the defendant and fined her €600 in respect of the matter before him.

He also awarded costs of €500 against her.