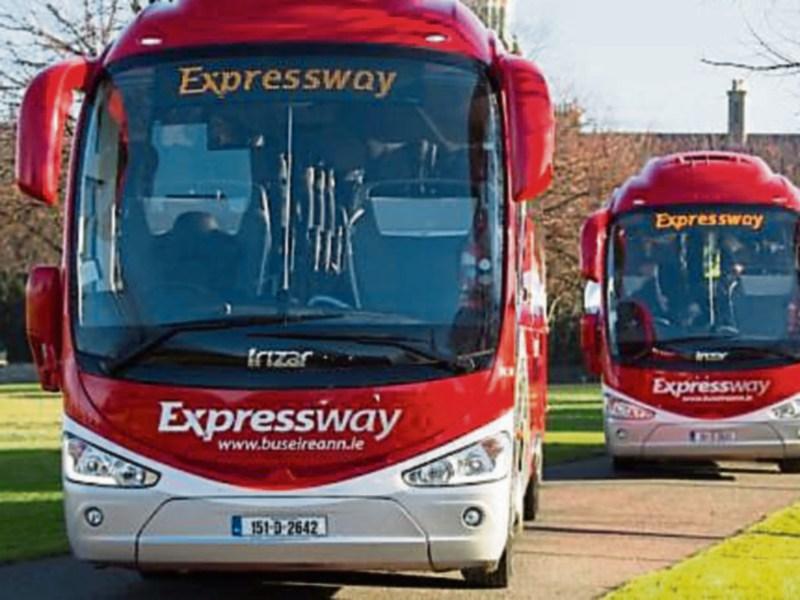 Scores of public transport passengers from across Longford are facing into a week of uncertainty as Irish Rail drivers look set to support their striking Bus Éireann colleagues.

Around 2,600 staff at the State owned company have been on strike since last Friday over plans by management  to introduce cost-saving efficiency measures and work practice changes without agreement.

The row took a fresh twist on Monday when trade union officials from Siptu sai d it intended balloting its members at  Iarnród Éireann for industrial action in acknowledgement of their Bus Éireann colleagues.

It's been suggested many of those will down tools later today to take part in a protest outside Leinster House.

The protest is being timed to coincide with the planned appearance of the Minister for Transport Shane Ross at the Oireachtas transport committee to discuss the strike and the financial crisis at Bus Éireann.

Mr Ross has so far stayed resolute behind his earlier vow to refrain from intervening in what he has consistently termed an “industrial relations dispute”.

The escalating nature of the crisis and the fact other public transportation networks such as Iarnród Éireann appear willing to enter the dispute looks set to heap further pressure on Mr Ross to step in.

Those calls have been given further weight by politicians locally, none more so than by Fianna Fail TD Robert Troy

“Minister Ross has been completely absent on this issue,” said the party's spokesperson on Transport.

“It’s quite frankly unbelievable that we haven’t heard his view on this situation given the chaos that now threatens to engulf our entire public transport network.

“Minister Ross has been aware of the huge difficulties facing Bus Éireann for many months now.

“His inaction has contributed to the emergence of this strike in the first place and his laissez-faire attitude is now compounding the problem.”

At county council level, there has been cross party support for government intervention.

“The simple fact of the matter is it is happening on his (Mr Ross) watch so it has everything to do with him,” said Fianna Fáil Cllr and group leader, Seamus Butler.

“I just feel that if you are a minister of a department and when you have a situation like this where the taxpayer, working and college person is put out it is incumbent on you to step in.”

Cllr Carrigy followed that up by insisting it was an example which needed to be adhered to by ministers in all departments when controversies of a comparable nature arise.