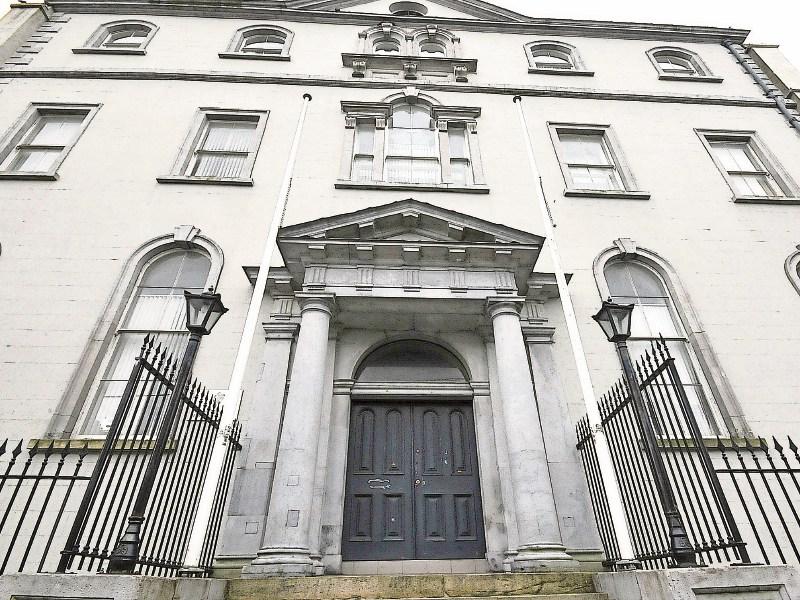 A man who appeared before Longford District Court last week charged under the Road Traffic Act had his case adjourned to allow the court time to monitor his behaviour.

Outlining the evidence to the court, Inspector Padraig Jones said that on the date in question at approximately 5:25am, gardaí were on patrol in the area when they observed a car hitting a kerb in Ballymahon Street.

“The car was driving erratically and the Gardaí stopped the vehicle and spoke with the defendant,” the Inspector continued.

The court went on to hear that the defendant was subsequently arrested on suspicion of drink driving and an intoxyliser test at Longford Garda Station later indicated a reading of 48mg of alcohol per 100ml of breath.

The court also heard how the defendant had been driving on the date in question while disqualified.

“There had been an incident earlier in the night where he had been arrested for a similar offence,” the Inspector continued, before pointing out that Mr Kelly held a number of previous convictions under the Road Traffic Act.

In mitigation, the defendant’s solicitor Bríd Mimnagh submitted a medical report in respect of her client to the court.

“At the time of the incident he was taking drugs and drinking alcohol,” she confirmed.

The court went on to hear that the defendant had been working in a garage that repaired tractors, but was let go over the winter because there wasn’t much work.

“If he got his act together, he would do well and he is back playing football now and doing well,” added Ms Mimnagh.

“He is also involved with Pieta House and has not come to the attention of the Gardaí since this incident.”

During his deliberations on the matter, Judge Hughes said that he would monitor the situation in an effort to observe the defendant’s progress.

The Judge subsequently adjourned proceedings for three months and ordered the defendant to appear back before him on June 27 next.