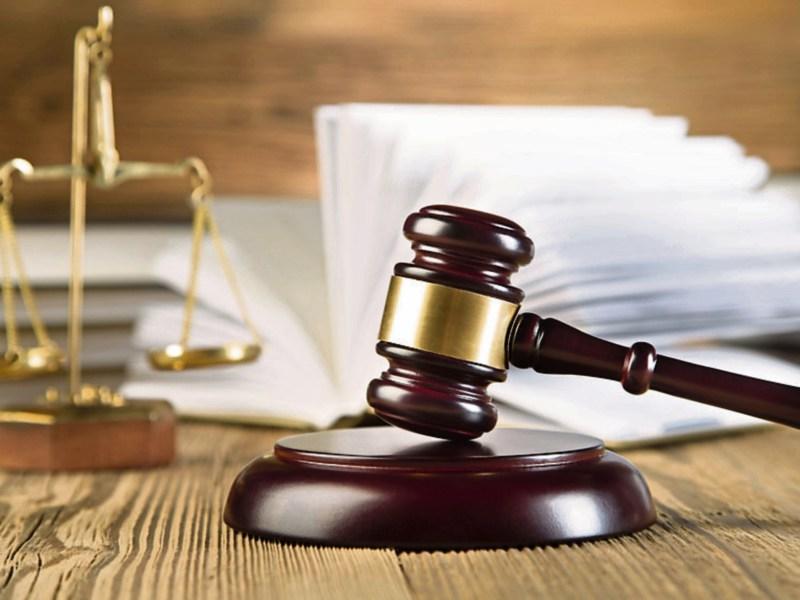 A man who appeared before Longford District Court last week charged with assault had his case adjourned to a future date following a hearing into the matter.

The court was told how the case centred around land owned by a trustee that included Mr Lyons and how a section of the land was sold without the defendant’s knowledge of such.

Outlining the background to the matter, the defendant’s solicitor Bríd Mimnagh said that her client was trustee of lands owned by his late father and the beneficiaries were Mr Lyons and his siblings.

“Land was sold unbeknownst to my client and that land was sold to Mr Moorhead,” Ms Mimnagh continued, before pointing out that it was a legal matter that had been going on for a long number of years.

“Mr Lyons says that he went onto the land and was accosted by Mr Moorhead.”

Meanwhile, the defendant told Judge Hughes that he had three donkeys on part of the lands that included hundreds of acres.

“The particular patch I have the donkeys on is 10 acres,” said Mr Lyons, before pointing out that his late father left a trust and made a will in which he stated that his estate would be frozen for 30 years.

“My father knew there would be confusion.”

Mr Lyons went on to tell the court that on the date after the 30 years had been reached, he met with the only executor alive now -  a man who was his nephew.

The court heard there had initially been three executors but two of them had since passed away.

“My nephew has since failed to communicate in any form whatsoever with us and now a second will has been discovered,” the defendant continued.

“At that time, the bank had a number of deeds in its possession.”

The court then heard that the land in question included sites where former meat factories in Longford town and Rooskey had been established.

“Money was lodged to a shelf company and the only shareholder we can establish there is the State,” said Mr Lyons.

“We were later informed that Bank of Ireland lost the deeds.”

Addressing Judge Hughes directly, Inspector Padraig Jones then pointed out that there had been no further trouble between the defendant and Mr Moorhead since 2015.

Ms Mimnagh then confirmed to the court that her client had informed her that he had been assaulted on numerous occasions by the injured party.

“Judge, you did say on the last occasion that this was a case of one man’s word against the other and there is only one man here,” she added.

Meanwhile, Judge Hughes said the court would continue to monitor the situation and the matter was adjourned to a court sitting later in the year.