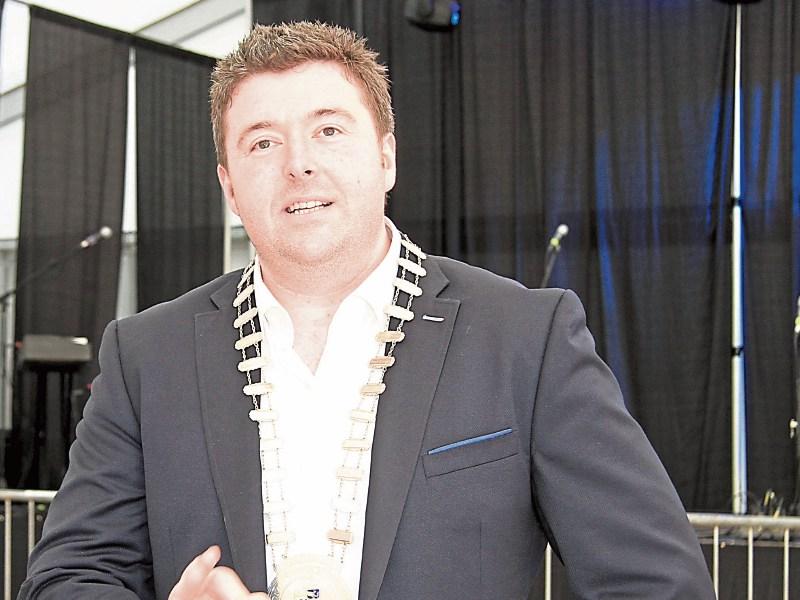 A new plan designed to spread development towards regional cities must tackle the “national imbalance” that has undermined the growth of counties like Longford over the past four decades.

That’s the overriding sentiment contained in a detailed blueprint drawn up by Longford County Council officials into the workings of a new national planning framework.

Minister for Planning Simon Coveney is to undertake a number of nationwide visits before the final document is brought before the Dail for ratification later this year.

In advance of those briefings, local authority bosses released their own take on what should be contained in the fittingly titled Ireland 2040 plan.

In an extensive document named ‘Longford 2040: Our Plan’ presented to elected members at a recent county council meeting, local authority executives underlined their feelings on the topic.

A statement delivered at that meeting read: “Longford County Council requests that the NPF tackles the national imbalance that has developed over the last forty years by specifically and actively intervening and directing jobs and infrastructural investment into the northern section of the midlands and east region, and the northern and western region.”

Listening on, councillors adopted a broadly supportive attitude to a presentation on the affair which was delivered  by senior planner Donal Mac An Bheatha.

“I feel it would be to Longford's advantage if Athlone is developed in tandem with a north west corridor,” he said.

Others, led by Cllr Mae Sexton said it was essential the new national planning framework veered away from the aberrations of its predecessor, the National Spatial Strategy.

“That so dismally failed us,” she said.

“And I for one am looking forward to the day when we move away from political patronage as what goes where.”