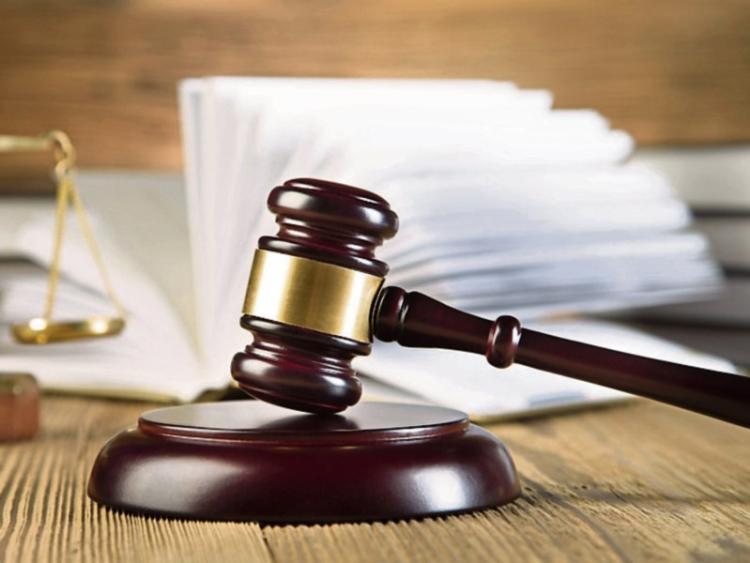 A man who appeared before Longford District Court last week charged under the Road Traffic Act was convicted and fined €300.

Outlining the evidence to the court, Garda Duggan said that on the date in question at approximately 5:15pm, he was on patrol in the area when he observed a truck parked in a manner that was obstructing traffic.

“It was parked at a T Junction and was causing traffic to swerve out onto the road to avoid it,” the Garda added.

“A fixed penalty notice was issued but to date, that fine remains unpaid.”

Following his deliberations in the matter, Judge Hughes convicted the defendant and fined him €300 in respect of the matter.