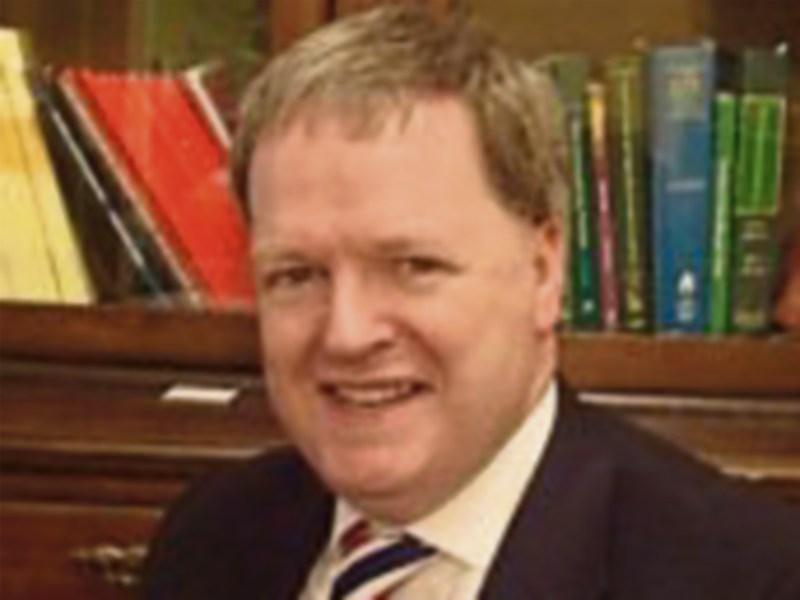 Compensation for the victims of crime in Ireland was just one subject matter that Judge Keenan Johnson addressed during a recent  circuit court sitting in Longford.

The matter arose during the case of a number of men who randomly attacked a Longford student while he was on his way home from a night out with friends back in September 2015.

The victim, James Campbell sustained serious injuries including a broken nose and fractured eye socket and underwent surgery in the aftermath of the attack.

During his deliberations on the case, the Judge said that it was an unfortunate state of affairs because it was unlikely that Mr Campbell would ever be adequately compensated for his injuries.

“I have said it on many occasions before that the issue of compensation for victims of crime needs to be revisited by the Government,” Judge Johnson added, before pointing out that he was of the view that in cases such as the one before him, in which the victim sustained serious injury as a result of a crime, “there should be some form of redress provided by the State”.

“It is a principle of sentencing, that one of the reasons why an accused should be punished, is because they have  breached their contract with society to abide by its laws and behave themselves.

“This contract works both ways and society has an obligation to citizens, to ensure that they are protected from criminality, and further that where they become the victims of criminality, society makes every effort to undo the wrong that has been perpetrated on them.”

He went on to say that such effort by society involved not only the application of punishment through the criminal justice system, but also an element of compensation to the victim.

The Judge added, “Prior to 1981, the State did have a comprehensive compensation system for victims of crime but unfortunately due to economic difficulties in the early 1980s, the Scheme was severely curtailed and now only provides victims of crime with compensation in restricted circumstances in respect of their out-of-pocket, vouched expenses”.

Judge Johnson went on to say that if the State was serious about having a balanced criminal justice system, compensation for victims needed to be revisited “as a matter of urgency”.

“The current position,” he added, “Is that the State expends huge sums of money punishing criminals through incarceration in prisons, yet little or no expenditure is provided for making redress to victims of crime”.

The Judge said it was his understanding that the cost of incarcerating an offender was in the region of €65,000 per year and he then pointed to how much a sum of that quantity would provide to the Longford student who had been harmed during the assault.

“I’m absolutely satisfied that with a bit of vision and creative thinking, the competing interests of society; the victim and the accused can be accommodated in a way that serves the best interests of all parties, while at the same time remaining budget neutral from a fiscal point of view,” continued Judge Johnson.

“For example, a compensation fund for victims of crime should be funded from the money saved by the greater use of suspended sentences, thereby reducing prison expenditure.

“Likewise, the imposition of compensation provisions and suspended sentences which would force the criminal to make a payment to such a national compensation fund for victims of crime, would in my view restore balance to the system.”