Longford to become mecca of the midlands with tourism drive 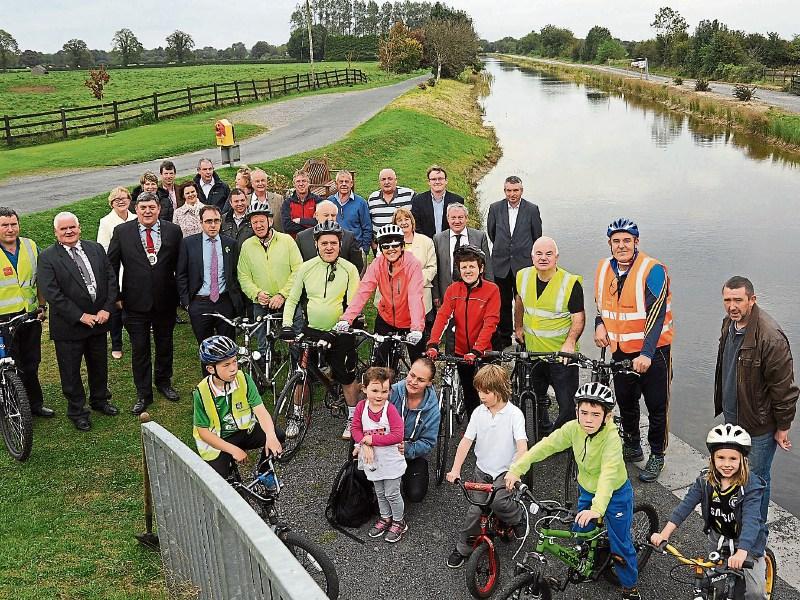 Longford could become one of the country's 'go to' desitinations over the next five years if local authority bosses get their way.

In accordance with its newly modelled Tourism Strategy, County Council officials have set their sights on promoting Longford's sightseeing potential to as wide an audience as possible.

They were just some of the many targets Head of Finance Michael Nevin outlined to local representatives at a recent county council meeting.

He said in order for the county to reap the full benefits of those aims, Longford needed to make sure it fitted in with Failte Ireland's current focus in advancing Ireland's Ancient East and the Wild Atlantic Way.

“It is all about telling stories, things like the restoration of the (St Mel's) Cathedral, Corlea (Trackway), Granard Motte and Interprative Centre, Maria Edgeworth.....these are all fantastic stories that will sit in with well with that Ireland Ancient East plan,” he said.

Mr Nevin noted the importance of devising a clear and concise wish list of key aspirations and goals.

“We can't plan for what we don't know yet,” he pensively remarked.

“We are working on a number of initiatives we have started on our own over the last period of time.

“There is a fantastic tourism product in Longford if all of these plans come to fruition.”

It was an admission which drew plenty of appreciative comments from onlooking members.

Cllr Mae Sexton asked for the Council's Tourism Strategy to likewise make provisions for the likes of  a county museum.

Equally, she spoke of the region's need to expand on its current accommodation shortage, hinting that the still vacant shopping centre at the foot of Longford town could offer up a long term solution to those problems.

“That (accommodation) is the main problem we have,” she stoically put it.

“But I do hope that whoever comes in to buy the NAMA building that they might look at building a hotel.”

Chairperson of Longford Tourism Committee, Cllr Micheal Carrigy said work in relation to enhancing Longford's tourism potential was something he believed passionately about.

The Fine Gael councillor added the presence of 26 interested stakeholders at a recent meeting with Failte Ireland in terms of upgrading the county's present accommodation mix was testimony to that focus.

“I firmly believe in the aims that are contained in this plan and that they will be delivered so much so that I believe we will have a far better county in 2022 when this plan comes to a finish,” he boldy asserted.

The AGM is open for everyone to attend.