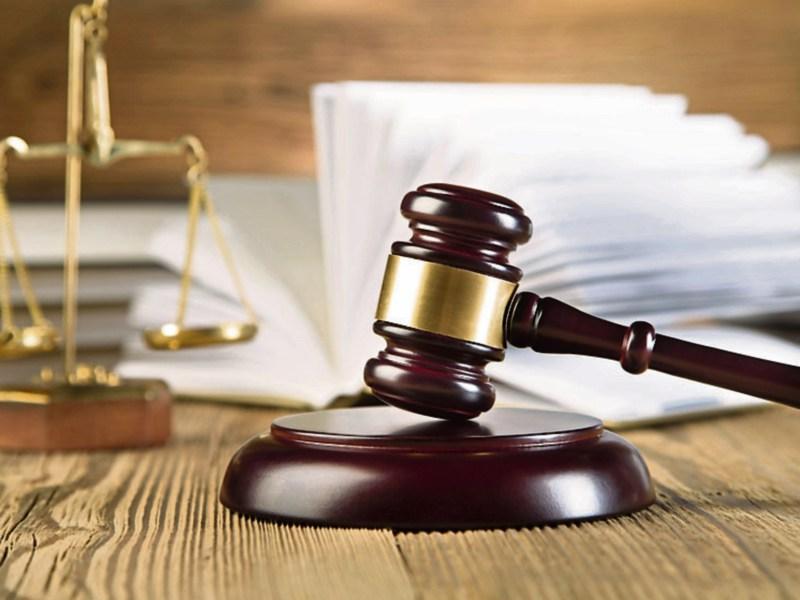 A man who appeared before Longford District Court last week charged under the Misuse of Drugs Act  was convicted and fined €200 following a hearing into the matter.

Outlining the evidence to the court, Garda Fitzmaurice said that on the date in question, he discovered the defendant with €20 worth of cannabis on his person.

Addressing the Judge directly, the defendant said he worked in Supermacs.

Judge Hughes ordered him not to be caught with cannabis again and subsequently fined him €200 in respect of the matter before him.