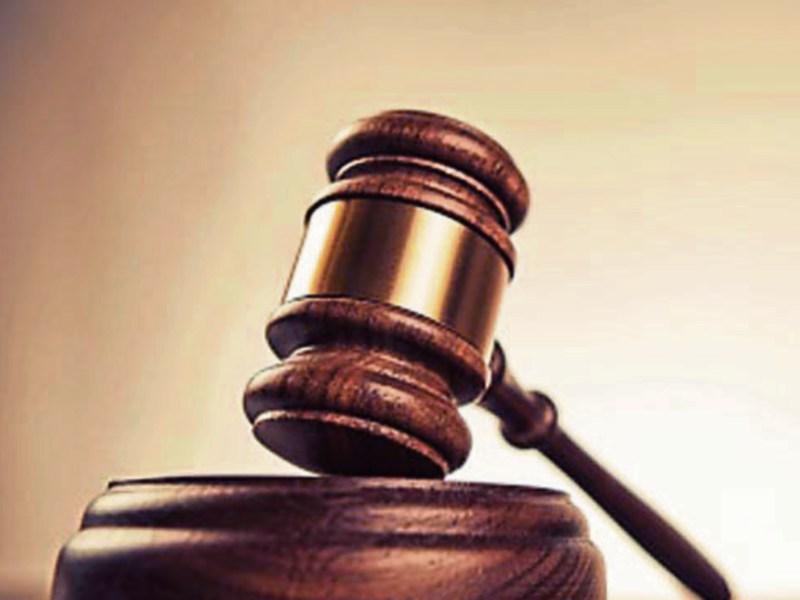 A man who appeared before Longford District Court last week charged under the Theft & Fraud Offences Act was sentenced to two months in prison following a hearing into the matter.

Outlining the evidence to the court, Inspector Blathaín Moran said that on the date in question at approximately 5:45pm, gardaí were called to a pharmacy on Longford town’s main street after a burglary had taken place there.

“The defendant took bottles of aftershave and attempted to leave the store without paying for them,” added the Inspector.

The court was then told that the value of the items taken was €246.

“Gardai spoke to Mr Samb and he admitted to attempting to steal the items,” the Inspector continued.

In mitigation, the defendant’s solicitor Frank Gearty said his client took the bottles of aftershave and was pleading guilty to the charges before the court.

“He is from Senegal originally and is divorced with an eight-year-old daughter,” added Mr Gearty.

Following his deliberations on the matter, Judge Hughes sentenced the defendant to two months in prison and ordered that it be served consecutively to the sentence he was already serving in respect of a separate matter.