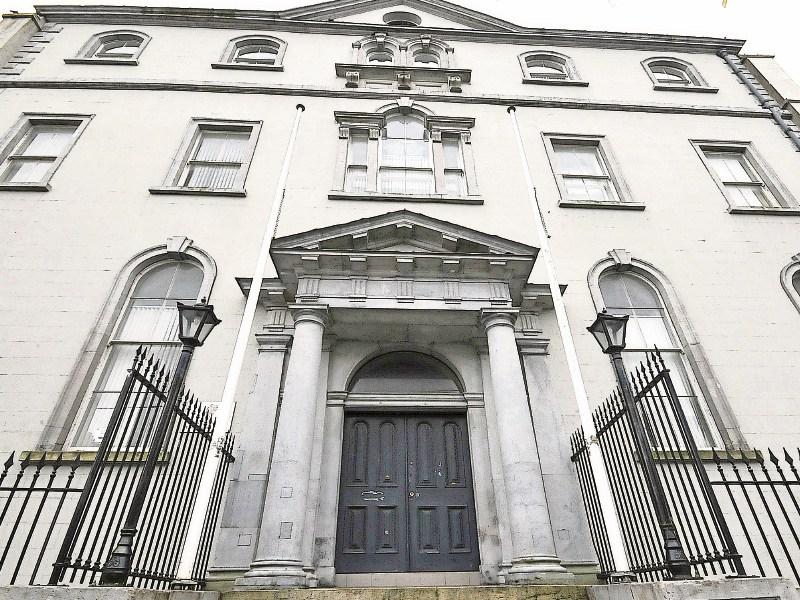 A man who appeared before Longford District Court recently charged under the Theft & Fraud Offences Act was convicted and fined €300 following a hearing into the matter.

He was also further charged with stealing €100 from Tesco Longford on the same date.

Outlining the evidence to the court, Inspector Padraig Jones said that on the date in question at approximately 4:45pm the defendant alongside another person entered Celtic Jewellers on Dublin Street in Longford town and stole an item from the store.

“The other party engaged with the shop owner while the defendant stole a gold plate valued at €10,” the Inspector continued.

The court went on to hear that the defendant later entered the Tesco store at Longford Shopping Centre and handed over two €50 notes to a store owner.

He began handing over different amounts of money until the store owner became confused.

The defendant then left the store with an amount of money, the court heard.

The court was then told that the defendant held 19 previous convictions for theft.

In mitigation, the defendant’s solicitor Frank Gearty said his client was in bad company at the time of the offences before the court, but that had now been remedied.

“He is in Ireland for the last 10 years and has a three-year-old child,” Mr Gearty continued.

“He is unemployed and lives with his mother.”

The local solicitor went on to tell the court that his client began to hang around with a particular fellow who had not been a good influence.

“Hopefully all of this is behind him now and you will not see him again judge,” added Mr Gearty.

Judge Hughes subsequently convicted the defendant and fined him €150 in respect of each charge before the court.