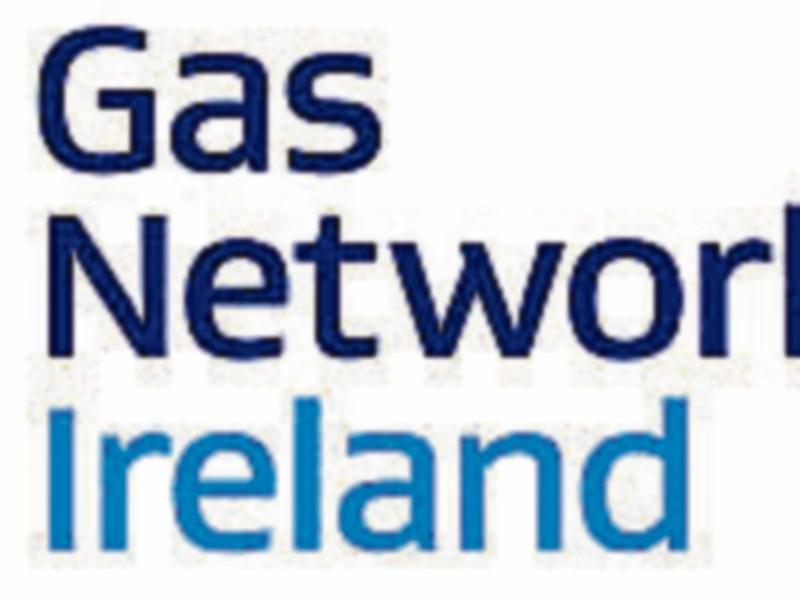 A political row has arisen following claims over the proposed extension of the national gas pipeline to Longford.

Various media outlets, including this newspaper, carried stories last week which suggested government chiefs were ready to sign off on the deal.

Those claims, initiated on foot of a press release by Longford Westmeath Independent TD Kevin ‘Boxer’ Moran, insisted that an agreement “in principle” had been reached.

However, the Leader has learned of rumblings locally and within the corridors of Leinster House which would appear to indicate otherwise.

Roscommon-Galway TD and the man widely tipped to have been at the front of the negotiations, Energy Minister Denis Naughten, was staying very much tight lipped this week.

He said while the comments made by Mr Moran last week were largely applicable to the Longford/gas pipeline extension, work still remained.

Mr Naughten also said he would not comment “on the record” about whether he believed the claims made by Mr Moran were inopportune.

“Ultimately the (energy) regulator will have to sign off on any extension,” he said.

“The regulator is independent and I cannot be seen to influence it in any way. At the end of the day it (proposed extension) has to be signed off on by the regulator and until that happens no official announcement can be made.”

They were sentiments Longford-Westmeath Fianna Fail TD Robert Troy was equally keen to testify to.

The Ballynacargy postmaster called for calm and cautioned against his colleagues at national and local level to refrain from engaging in any jousts of political point- scoring.

“Cool heads is what is needed here,” he said.

“A lot of progress has been made and full compliments to the Minister and executive of Longford County Council but we have to be careful not to jeopardise what could be an extremely positive development for Longford.”

Mr Troy said it was incumbent on all local representatives, whatever their political persuasion to work in unison, stating that “political expediency is not the answer”.

When contacted to respond to his Dail colleague’s insinuations, Mr Moran said he was simply doing his job by going public on the matter last Tuesday.

“It’s what it said in the press release we issued last week, it’s a deal in principle,” he said.

“I have worked on this for the last nine months and if certain people want to pour cold water on what I’ve done then that’s fine.

“The people of Longford, like the people of Westmeath have been nothing but good to me since they elected me and it’s my job to deliver for them.”