Bringing all communities in Co Longford together 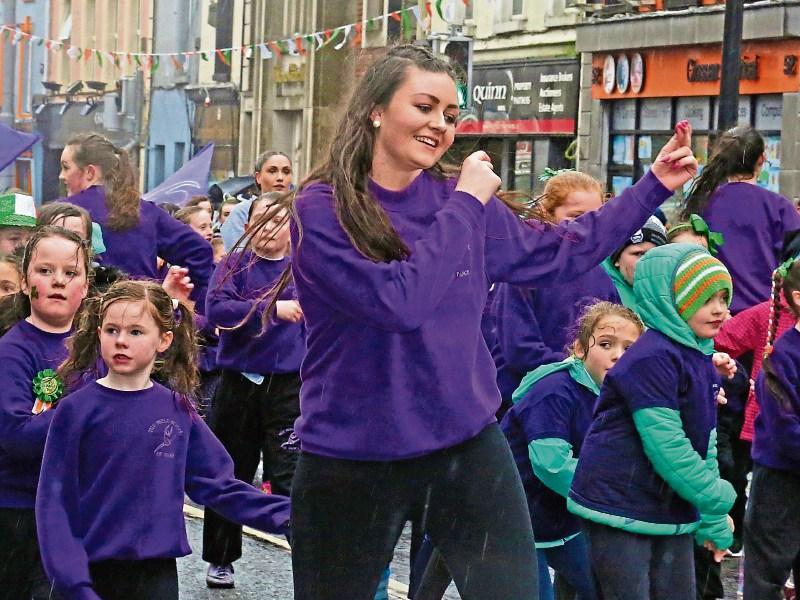 Despite the inclement weather conditions last Friday, the county’s three St Patrick’s Day parades in Longford town, Ballymahon and Lanesboro went off without any hitches and organisers are reporting great success across the board from all the events.

There was plenty of colour and lots of creativity on the day and Longfordians came out in their droves to celebrate all that is great about this county.

In Ballymahon there were a number of winners on the day that included Forgney National School which was crowned overall winner.

Meanwhile, the success of the St Patrick’s Day parade in Lanesboro was still evident as the long weekend grew to a close.

Organiser Teresa Costello described the event as an “unbelievable” success and thanked everyone for their support.

The committee there has also made an appeal to whoever took the parade signs from the Strokestown Road and Longford Road to return them immediately.

“I want to thank everyone for all their help and support,” continued Ms Costello.

“I especially want to thank the spectators who came out in their droves and in very bad weather to support the Lanesboro/Ballyleague St Patrick's Day parade; thank you to you all.”

Back in Longford town, organiser Lisa Brady said the parade was the largest ever held.

“We had fantastic entries from the schools this year and despite the weather it was brilliant,” she added.

“I want to take the opportunity to thank everyone who helped out or supported this year’s St Patrick’s Day parade in any way - it was brilliant and we are all very pleased with the way everything turned out.”

Winners from Longford included St Michael’s National School which was crowned overall winner on the day.

“Despite the weather, there was a great turnout,” Cllr Pat O’Toole, organiser in Ballymahon told the Leader.

“The crowds were as good as last year and certainly the floats were on a par.

“It was a wonderful day and I want to thank everyone for all their support and help.

“It was a very successful St Patrick’s Day in Ballymahon.”