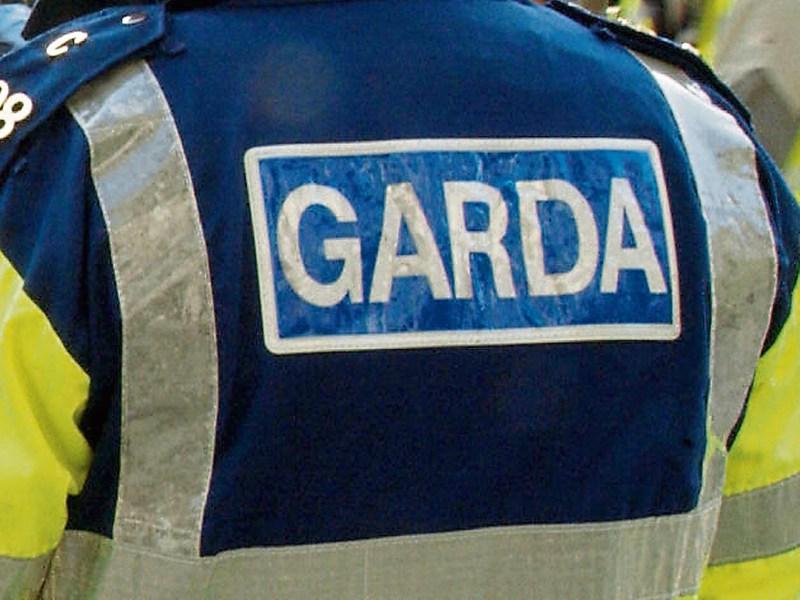 A quantity of cannabis was seized during a number of planned Garda searches in Arva last week, writes Liam Cosgrove.

At least two houses were raided by members from the Cavan/Monaghan Divisional Drugs Unit throughout the course of St Patrick's Day morning.

No arrests were made though a file is likely to be sent to the Director of Public Prosecutions to determine what, if any, charges can be issued.

Separately, gardai in Longford are investigating the circumstances behind two burglaries which occurred over the past seven days.

The first took place at a business premises in the Townspark area of Longford town during the early hours of St Patrick’s Day.

A sizeable sum of cash was taken from a till during the course of the raid which gardaí believe occurred at around 4am.

The scene was preserved and technically examined by forensic experts while CCTV footage is also believed to have been viewed.

Two days later (March 19), another business outlet, this time on the Strokestown Road was broken into.

Shortly after 6pm, an alarm was activated, resulting in gardai attending the scene moments later.

Upon their arrival, officers discovered a lock on a front gate had been taken.

Gardaí believe the activation of the alarm may well have stopped those responsible in their tracks and thereby forcing them to flee the scene.

Detectives are hoping however that the time of the incident and the fact the break-in took place on a busy main road in and out of Longford town will throw up potentially vital eye witness accounts from passing motorists.