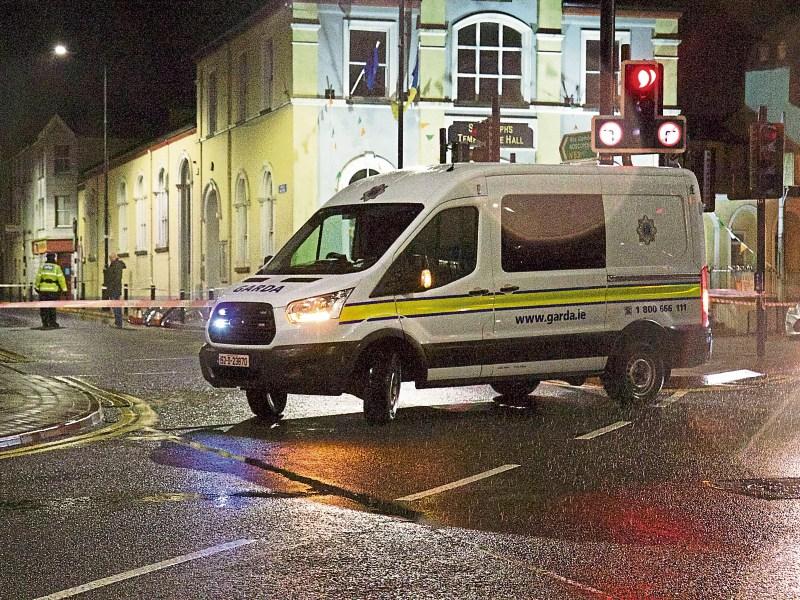 The family of a Portuguese man who sustained serious injuries as a result of an alleged stabbing in Longford town on St Patrick’s Day have spoken of their deep gratitude at the support and prayers they have received from the general public in the days since the incident.

The 37-year-old was allegedly attacked as he made his way along New Street last Friday evening (March 17) at around 8:30pm.

He was rushed to the Midlands Regional Hospital in Mullingar and underwent surgery on Sunday night.

Despite medics appearing relatively satisfied with the results of that procedure over the weekend, the man remains in an induced coma in Mullingar where his condition continues to be described as “critical but stable”.

During a special sitting of Longford District Court on Sunday where three males, an 18-year-old and two juveniles, aged 17 and 15, were charged in connection to last Friday’s incident, details surrounding the man’s injuries were disclosed.