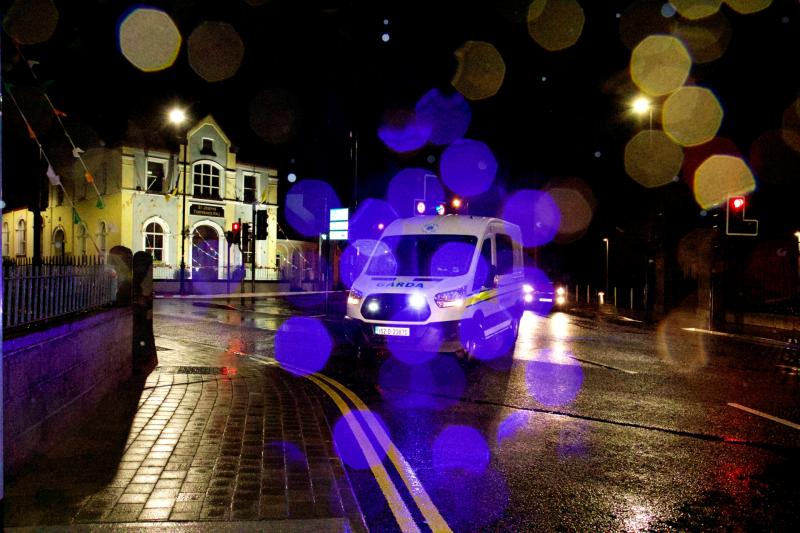 The scene of the St Patrick's night incident in Longford town.

Three males have been charged in connection with the St Patrick’s night stabbing incident in Longford town and they will appear before a special sitting of Longford District Court at 11am this morning (Sunday, March 19).

The injured party is still receiving treatment in hospital and his condition has been described as stable.

The man, mid 30s, suffered apparent stab wounds when he was assaulted by a number of youths at New Street on Friday, March 17 shortly after 8.30pm. He was taken to Midland Regional Hospital, Mullingar.

A man, 18 years, and two male juveniles were arrested by investigating Gardaí a short time later. They were subsequently detained at Longford Garda Station for questioning under Section 4 of the Criminal Justice Act, 1984.