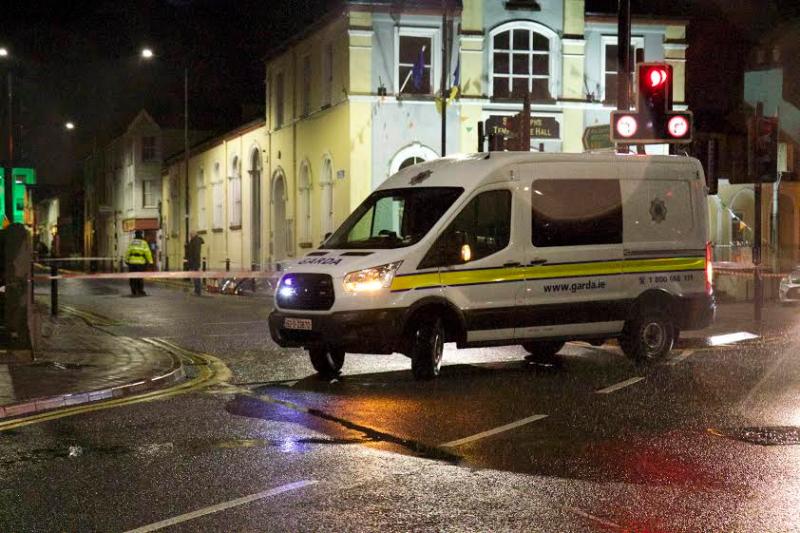 The scene at the Temperance Hall in Longford town tonight

A man has been seriously injured following a stabbing incident in Longford town earlier this evening.

Three men have been arrested after the man was stabbed in the Earl Street/New Street area of the town between 8pm and 9pm today.

The man who is believed to have sustained serious injuries in the attack was taken by ambulance to a Dublin hospital at approximately 10pm for medical treatment.

The area around the Temperance Hall on New Street is currently cordoned off and the scene is being preserved for forensic examination.

More on this story later.