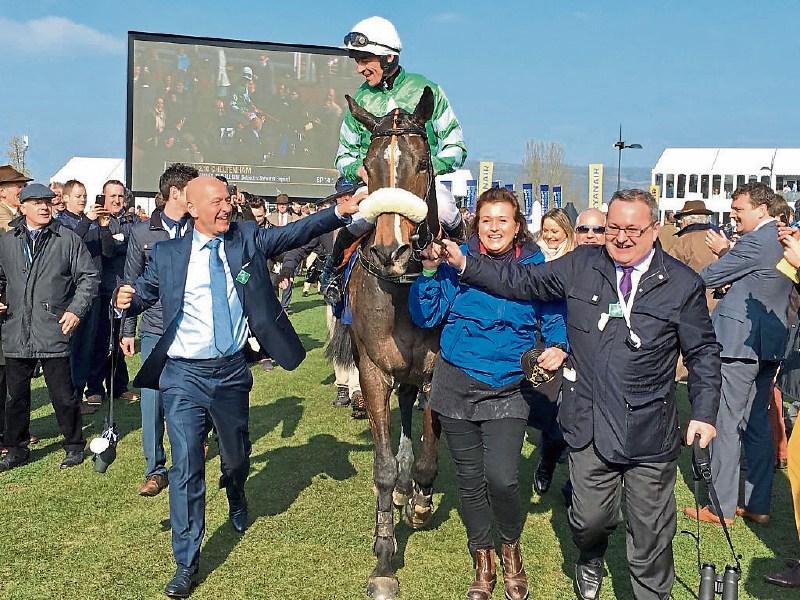 Philip Reynolds will be hoping to return to the Cheltenham winner's enclosure later today.

The bookies may have secured the upper hand over punters during the first two days of the Cheltenham festival, but Longford businessman Philip Reynolds will be hoping to change all of that this afternoon.

The son of the late Taoiseach Albert Reynolds has two runners taking to the famous Prestbury Park venue on what is the third day of the famous racing festival.

The Pat Kelly trained bay gelding doesn't appear to be without a chance either with experienced jockey Davy Russell aboard.

It's a booking which has also attracted the attention of bookmakers with some firms offering odds of around 10/1.

Those credentials have certainly not gone unnoticed with a number of bookmakers placing the seven-year-old as third favourite with an early price of around 8/1.