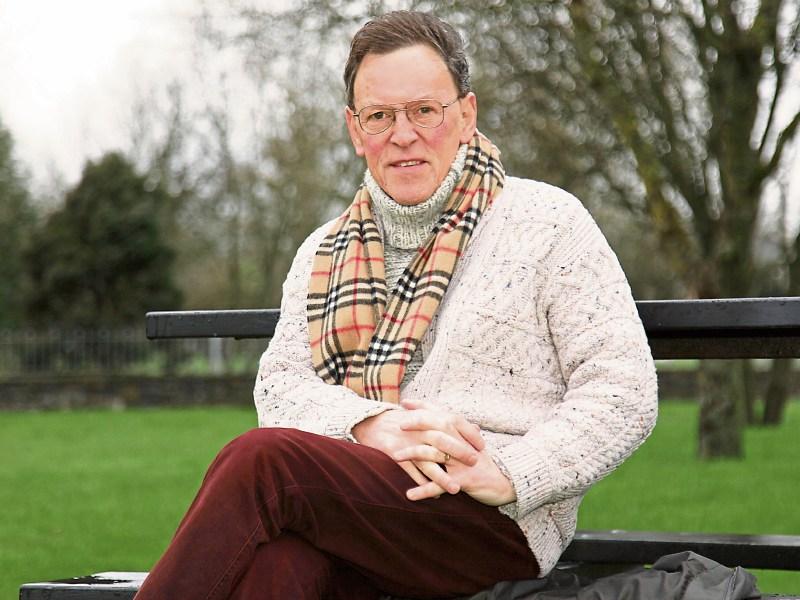 The awfulness that is emerging with regard to the behaviour of the state and several other institutions who had responsibility for simply treating babies properly, is astounding beyond comprehension.

The entire saga - or what we've been exposed to so far - seems impossible to believe in this land, reputed to be Ireland of The Welcomes.

We fell far short of that interpretation, when viewed through the prism of the Tuam Babies, and other upcoming, horror stories.

I know we're inclined to say that these were uninformed times, and that it's almost understandable that nuns weren't able to apply the proper rules of engagement.

Don't even begin to think such rubbish.

Because it is, just that. Rubbish.

The babies who were abused, allowed die, and sold for profit, were babies.

It matters not whether it's fifty years, or sixty, or one hundred, those who mistreat babies aren't suited to having anything to do with any human being.

All people expect is simple kindness.

It's especially natural to want to love a non-contaminated person such as a baby.

No decent person needs ground rules, or guidance, or any official political correctness whatsoever, to be kind.

It's the basic human instinct, and when that emotion becomes so warped that those in charge are capable of beatings, malnourishment and other horrific forms of mistreatment, they should be removed immediately, and punished for their misdeeds.

Nobody who acts on such instincts deserves anything except condemnation.

And don't anyone think that this happened by accident.

It was meticulously well organised.

It was hardly accidental to construct chambers, capable of holding hundreds of bodies, that included properly constructed steps to gain access to the chambers, underground.

Builders were required. With workers. Excavating for weeks before constructing the chambers which were intended to be used as burial places for those seen as less important. Blocks were laid, so block layers had to be sourced.

Some chambers were plastered, so plasterers were hired in too.

No; this was far from accidental.

This was an evil, dirty, terrible attitude to possess, and anyone who participated in those places should be ashamed of themselves.

This went on, and was used extensively - not just in Tuam - by the orders who ran the mother & child scheme of the time.

These nuns, co-operated by dressing children going to school in different clothing than their school mates, and abused children who didn't do their work, by repeated beatings.

Girls were used to polish the floors, and if they didn't come up to standard they were beaten. One girl tells how she can remember being curled up in the foetal position while a sister kicked her as hard as she was able.

Don't anyone make the mistake of feeling a twinge of sorrow for the nuns.

Regrettably, anyone in the Bon Secours order will now be seen as a terrible threat to young children.

Well, it's strange how some girls got pregnant, were quietly whisked away, and a short time later, they were back with no baby in tow.

Where were the men, who got these women pregnant in the first place?

Where are they now?

There are several examples of the arms of the state being manipulated into believing there was nothing wrong, or else of those arms being knowingly complicit in covering up the abuse. The State has many questions to answer.

I have seen, and have copy of, a letter sent by a Sergeant in the Garda Press Office.

Obviously the Gardaí too, were misled......

Were they really misled? Or were they simply complicit?

We hear much, and are totally absorbed by the Tuam scandal, but it must be remembered that we had convents closer to home as well, and all over Ireland.

I've heard scary reports of Castlepollard where many Longford babies are said to have been buried, and several reports about Newtownforbes as well.

These locations should also be investigated.

At best, Newtownforbes had a legendary reputation for vicious beatings, in the laundry department. Children were mercilessly flogged by some of the nuns there, if given the slightest excuse.

Often, the need for an excuse was ignored.

I was told of the screams of girls resounding through the place, as someone was being beaten. Unforgivable.

The Mercy Nuns owned Newtownforbes, and amazingly they sold it just before all hell broke loose about the Catholic Church's abhorrent treatment of boys.

Pure coincidence of course, that they managed to negotiate the sale, and had the money safely collected before any action was announced against the orders.

The state facilitated all this degrading horror and did so quite knowingly.

Guided and consistently lobbied by the Catholic Church.

Then there are the families of the girls. Why did they so readily send them away? Maybe because parish priests were calling to houses wherever a girl had become pregnant and ordering her parents to send them away. A grievous sin had been committed, you see. Some brave parents held firm, but they were in the minority.

It wasn't easy to disagree with the priest.

‘Grace’, was another case evidenced by a whistleblower, who was left in the home without any action being taken, despite knowing what went on. Eventually action was forced upon the health board, but too late.

The outstanding questions around decisions to keep her in the home in which she was placed by the health board for 13 years after abuse allegations caused the health board to remove other residents.

Another girl, called ‘Sarah’, has emerged who it's alleged received even more twisted treatment than ‘Grace’.

The entire system is completely dysfunctional.

On Tuesday last, Denis Naughten came into the RTÉ studios, and failed, yet again to give a straight answer. Good waffler.

This is the problem with politicians all the time, speaking in parables instead of facing up to reality. Why they didn't want the inquiry to include other homes, or cover the timeline necessary is something I simply don't understand.

The Ireland that governs the people, operates from a different rule book to ordinary people. When will we vote for a new order?

Ultimately, everything that happened, without exception, can be traced to leaders of the Catholic Church.

The Church ruled everything, that affected Irish life, and how it was lived.

It's all quite disgusting, to paraphrase Martin Callinan.