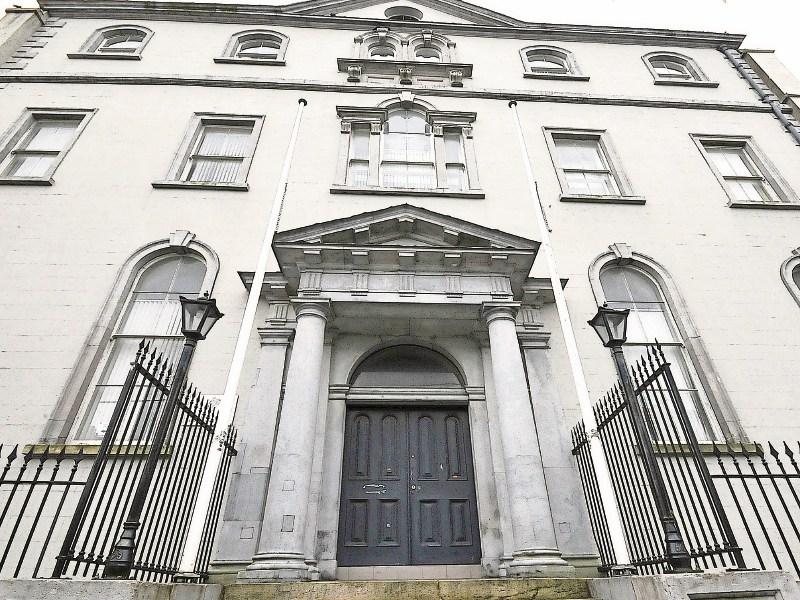 A man who appeared at last week’s sitting of Longford District Court charged under the Public Order Act was ordered to pay €350 to the court following a hearing into the matter.

He was also further charged with being intoxicated in a public place and engaging in threatening, abusive and insulting words or behaviour on the same date.

Outlining the evidence to the court, Inspector Blathaín Moran said that on the date in question at approximately 1:20am Sergeant Loughrey observed the defendant in an altercation with door staff at a public house in Longford town.

“The defendant was highly intoxicated and when Sgt Loughrey approached him and asked him to calm down, Mr Zimereus failed to do as he was asked,” added Inspector Moran.

“He became aggressive and abusive to Sgt Loughrey and to the people around him.”

Meanwhile, in mitigation the defendant’s solicitor John Quinn said that his client worked in C&D.

“On the night in question,” the solicitor continued, “he had an issue with the bouncers - he felt that they would not allow him entry to the premises”.

During his deliberations on the matter, Judge Hughes remarked upon the aggression the defendant displayed on the night.

“What is he going to grow into,” he added, before ordering the defendant to pay €350 into the court in one week’s time.

“I don’t remember what happened,” added the defendant, “because I was too drunk”.