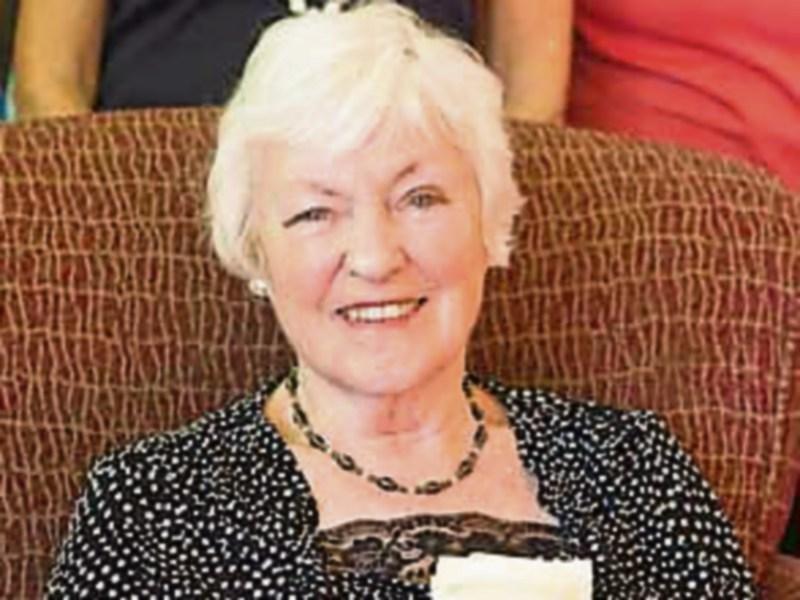 Earlier this month the names of the 796 children who died over a 33 year period at the home were revealed.

The youngest child to die was just 10 minutes old, the oldest nine-years-old.

When the story first broke back in 2009, the Longford Leader spoke to Maureen Coppinger who endured 13 years of institutional abuse inside the industrial school in Newtownforbes.  Ms Coppinger - who wrote 'Annie’s Girl' - spent much of her early childhood as an orphan behind the doors of Our Lady of Succour Industrial School in the south Longford village.

“I have never forgotten that odour of the little children who regularly wet the bed,” she said before adding that it would soak into the big calico shifts the girl’s wore.

“The ‘wet the beds’, as they were called, were marched up to the top dormitory every morning and beaten with an ash stick across the bare bottom.

“One girl, Colleen, who had been our friend, was beaten into insanity.

Eventually, she was taken away to an asylum and we never saw her again.”

It was decades later before Maureen was able to speak about her feelings towards her mother and about the harsh realities of her childhood.

Her mother, Annie, died when Maureen was just 12 years old.

Maureen had been angry for so long with her mother because she never came to see her at the orphanage.

“When I was born, my mother had to give me up, but it was to a couple who really loved me.

“Unlike some of the other children who came straight to the orphanage and never experienced kindness, or cuddles or hugs, I was loved and cherished for those first few years of my life.

And that’s the important difference.”

Maureen passed away at her home in Canada surrounded by her  family in 2014.