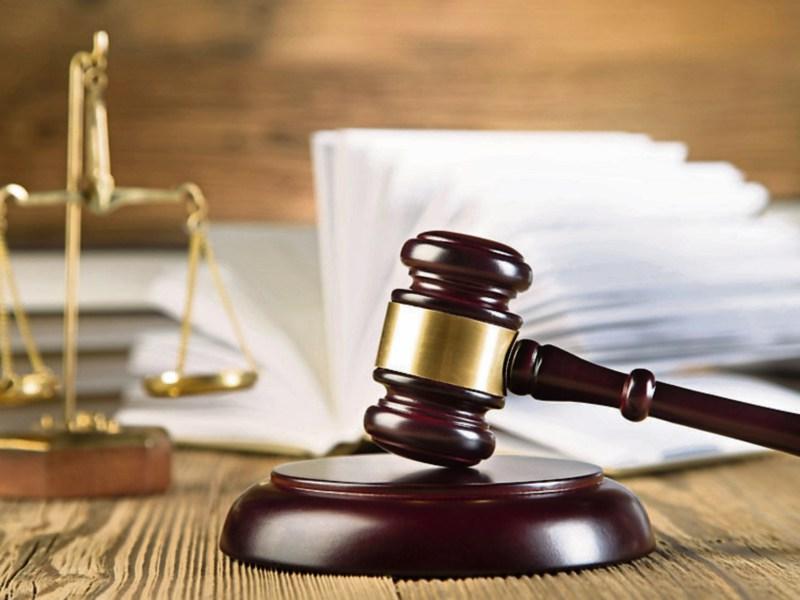 A woman who appeared before last week’s sitting of Longford District Court charged under the Theft & Fraud Offences Act was convicted and fined €200.

Outlining the evidence to the court, Inspector Blathaín Moran said that on the date in question at approximately 4:15pm, gardaí received a report of shoplifting at the Heatons Store in Longford town.

The Inspector said that when the Gardaí arrived at the scene they examined CCTV footage of the theft and observed the defendant taking “a large amount of children’s clothing” and leaving the store without paying for them.

After further investigation, the court heard that gardaí later located the defendant and when they spoke with her, she admitted to what she had done.

In mitigation, the defendant’s solicitor Frank Gearty said that his client was in bad company at the time of the incident and was the mother of two small children.

“She has another child on the way and has otherwise been leading a good life,” he added.

Meanwhile, following his deliberations on the matter, Judge Hughes convicted the defendant and fined her €200 in respect of the matter.