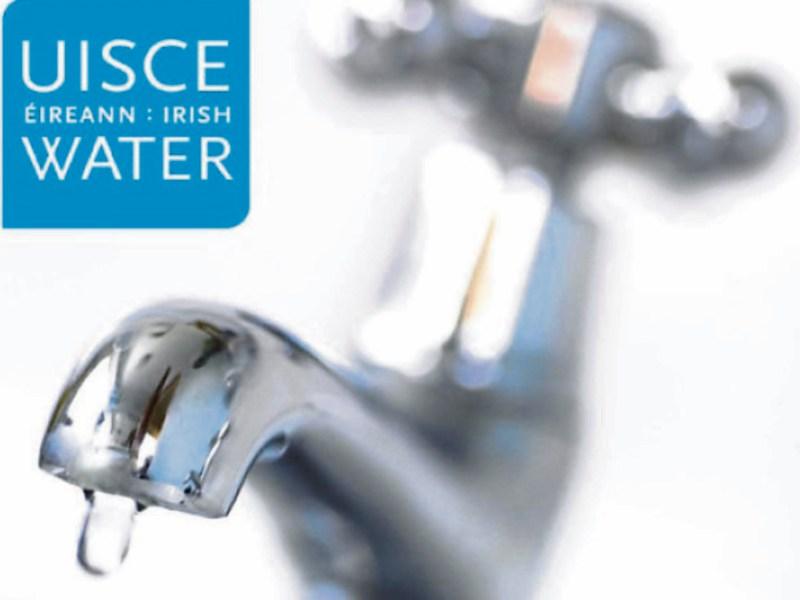 Irish Water has spent over €1.1m of taxpayers’ money restoring leaks and stoppages to Longford's water network since it took over its management from Longford County Council, the Leader can exclusively reveal.

It’s the first time figures relating to the huge monies which have been used up dealing with breakdowns and repairs to Longford’s water grid have been released into the public domain.

The statistics, together with mapping documentation concerning Longford’s water supply structure, were obtained by the Longford Leader in accordance with the Freedom of Information Act.

They show that since January 2014, the public utility has coughed up €1.11m on corrective measures across eight water supply schemes.

During its first 12 months as the overseer of Longford public water services over €253,000 was spent dealing with various bursts and interruptions to supplies across the county.

By far the largest amount spent went towards the Newtownforbes Water Supply Scheme (WSS) courtesy of an overall €86,000 outlay.

Part of that overall allocation was set aside to handle disruptions to supplies along the main R194 from Killoe to Ballinalee, a section of pipeway which has encountered several breakdowns in recent times.

The second highest amount spent on combating leaks to underground pipes in 2014 concerned the Lanesboro WSS (€69,620) with Gowna WSS following closely behind in third place (€62,112).

Closer inspection of those figures showed that Newtownforbes WSS for the second year in succession used up the highest amounts of public money with over €71,000 dished out.

Its closest equivalent, Gowna WSS, was more than €40,000 on just over €30,000 with repairs to bursts in the greater Newtowncashel area costing the third highest amount, evidenced by an overall €26,000 tariff.

But it is the sudden and dramatic 300 per cent rise in overhaul costs countywide last year to more than €600,000 which is sure to illicit much debate among politicians at a local level.

A large slice of that increase, or just shy of €200,000, was eaten up by restoring supplies along the troublesome Killoe to Ballinalee pipeway and the broader Newtownforbes water network.

Approximately €116,000 was also ring-fenced on restorative works across the Gowna supply system with over €90,000 spent dealing with similar issues in Ballymahon.

One of those to vent their ire at the figures, especially those surrounding the near €200,000 spent along the onerous Killoe to Ballinalee routeway and Newtownforbes WSS was Cllr Martin Mulleady.

“To spend that amount of money on repairs when they have to come back and do the job properly is absolutely ridiculous,” he stormed.

“Ever since Irish Water was set up, it's been nothing but stories of putting the cart before the horse.”

Details of the vast remedial sums shelled out by Irish Water since it assumed managership for Longford's water supply network comes hot on the heels of fresh criticism aimed at the under fire public utility  from local politicians.