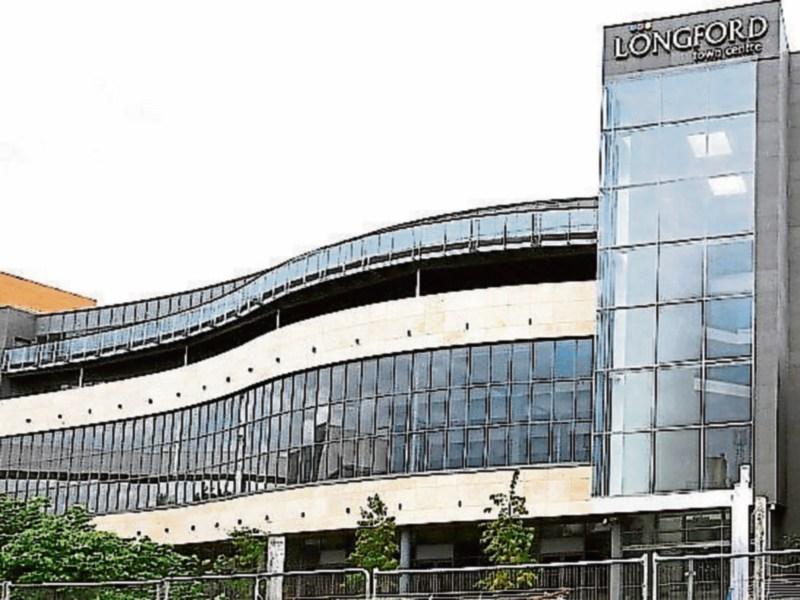 Local politicians have given the green light to plans to offload Longford town's vacant shopping centre and part of Connolly Barracks.

Councillors sanctioned the move following positive talks with NAMA and receivership officials over the future of the unoccupied 10,000 sq m premises and recently dubbed 'Northern Quarter' of town.

Director of Services Barbara Heslin said the Council's executive had secured the go ahead from both parties to seek out a sales agent with a view to fielding offers on the open market.

She also revealed discussions had likewise taken place with other key stakeholders including officials from Longford Westmeath Education Training Board.

The statutory body occupy a section of the council owned ten acre site after purchasing around four acres back in 2009.

Listening on, councillors one by one, gave their backing to the news.

Cllr Gerry Warnock, who originally championed the idea of regeneration upon his elevation to Cathaoirleach in 2015, said the possibility of securing outside interest in that end of town was key to the project's long term sustainability.

Cllr Seamus Butler was another to speak glowingly of the strides council officials had managed to secure in an era of rigid  financial flexibility and heightened focus on public service accountability.

“This is an historic step,” he maintained, but warned of the added onus that wa s now placed on elected members to deliver on those plans.

“We must get a community and social dividend from it (regeneration of Northern Quarter) because I don't think Longford will ever forgive us if we don't get that for the people of Longford and surrounding regions.”

Cllr Mae Sexton agreed, saying it was now up to the Council to “get on with it” and determine what, if any, interest comes from potential investors in the private market.