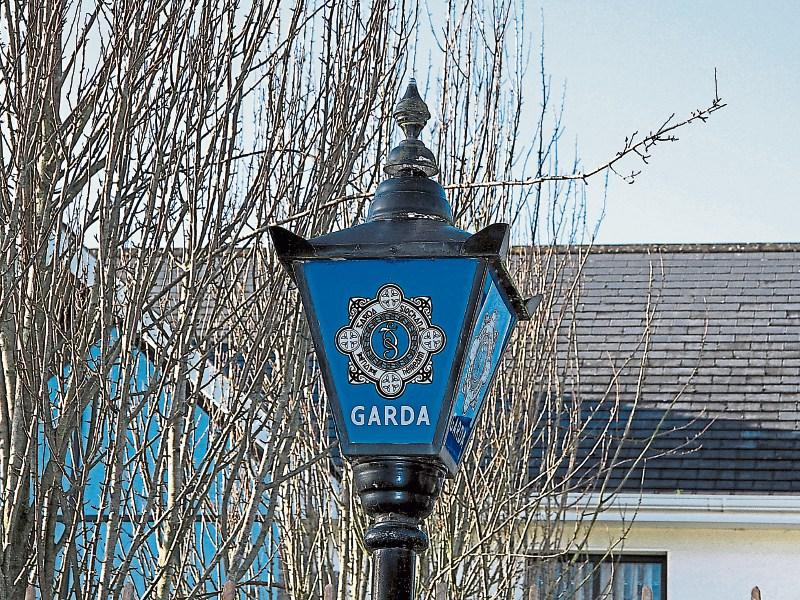 Gardai have launched an appeal for information into the circumstances behind a number of break-ins over the past seven days.

Two houses in the Terlicken area of Ballymahon were targeted by thieves last Wednesday (March 8).

It's believed both properties were broken into sometime after 3pm with jewellery having been taken from one residence.

On this occasion, the culprits gained entry by prising open a lock at a rear door.

A set of car keys belonging to a grey coloured Audi A6 was duly taken as a result.

Gardai have managed to ascertain that the raid took place sometime between 12 midnight and 7am on March 9 last.

They are hoping  neighbours and people living close by who might have noticed anything untoward will come forward and assist them with their enquiries by contacting Longford Garda Station (043)  3350570.