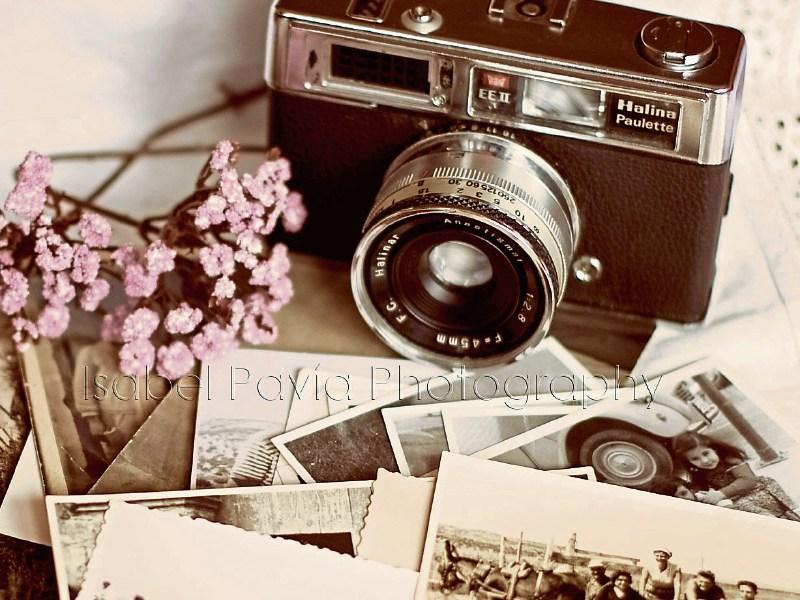 Penny-pinching farmers in counties Leitrim and Longford are using blackmail tactics to force dole men to work for rock-bottom wages.

The farmers, many of them large landowners and pillars of society, are threatening the unemployed with the words: “work for us or we'll get your dole stopped”. Frightened dole drawers, ignorant and largely uneducated are thus being scared into back-breaking chores at slave-labour wages.

Unscrupulous farmers are using the fact that most of those unemployed in rural areas have some 'nixer' lined up for a few hours a day. This could be something small such as herding cattle for an absentee farmer, setting a few spuds or milking a few cows.

The farmers are threatening to report such activities to Longford Employment Exchange, the headquarters for dole payments unless those receiving unemployment assistance come to work for them.

And the scare is working. “The bogs are lined with dole collectors and they are working for farmers often just for the bit to eat”, an observer in the south Longford area informed us.

He said that this was an insidious form of blackmail and showed how low “prominent ranchers” are capable of stooping. “It's pure extortion. The British landlords didn't do as bad when they were here”, he added. Other sources in Co Leitrim found similar type situations.