The Siege of Jadotville premiere evening at Longford Omniplex 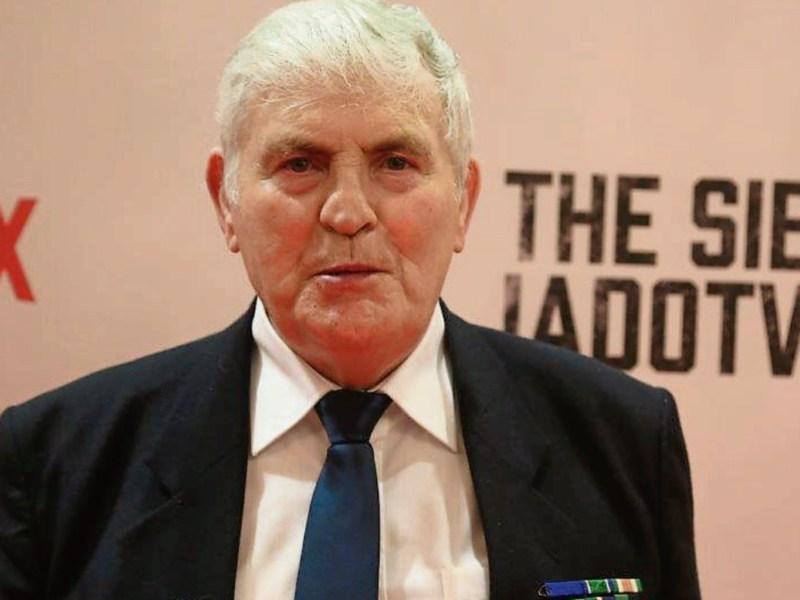 Longford Chamber of Commerce have secured the Longford premiere of the film, Siege of Jadotville, which will be screened in Longford Omniplex on Thursday, March 16 at 8pm.

The premiere evening will be a  tribute to the twelve  soldiers from Longford who featured in the notorious battle during the Congo war (early 1960s)  and the many men and women who have proudly represented their  county and country on overseas peacekeeping duties.

One of the Longford heroes from the Jadotville battle, Michael Tighe of Annaly Park, Longford town,  will be the grand marshal at this year’s St Patrick’s Day parade. Mr Tighe and colleagues from the local organisation for ex servicemen, Peter Keenan ONE Longford, will be special guests at the premiere.

Michael Tighe was one of   twelve  Longford men    amongst 154 Irish UN soldiers,  who were attacked by a local Katangan force, led by French and English mercenaries.  Despite being outnumbered and outarmed they prevailed for five days until they ran out of food, water and ammunition.

The incident came to prominence again last year with the release of the acclaimed film ‘Siege of Jadotville’ whilst Michael Tighe also released his own book on the period, The Tiger of Jadotville.

The book  tells the story of Mr Tighe’s experience in the Siege of Jadotville as a soldier with A Company 35th Battalion. He had been  sent to the Congo for the second time in his career and it  provides a heartfelt account of one man’s endeavours for justice.

Announcing details for the premiere evening, Joe Flaherty paid tribute to local woman,Tena O’Leary Keown, who first suggested the event last year. At the time it wasn’t possible however due to licencing issues. He also thanked Newtownforbes woman, Mary Flynn, who is  the Director  of Customer Services with Netflix. The film  is a Netflix production and Ms Flynn pulled out all the stops to secure the special  screening for Longford.

There is no admission charge to the premiere but a voluntary contribution  can be made to the the local organisation for ex servicemen, Peter Keenan ONE Longford on the night. Anybody wishing to attend are asked to make contact with either Lisa Brady on 087 068 2605 or Joe Flaherty on 086 820 1261  in advance, to secure their seats at the eagerly awaited screening.