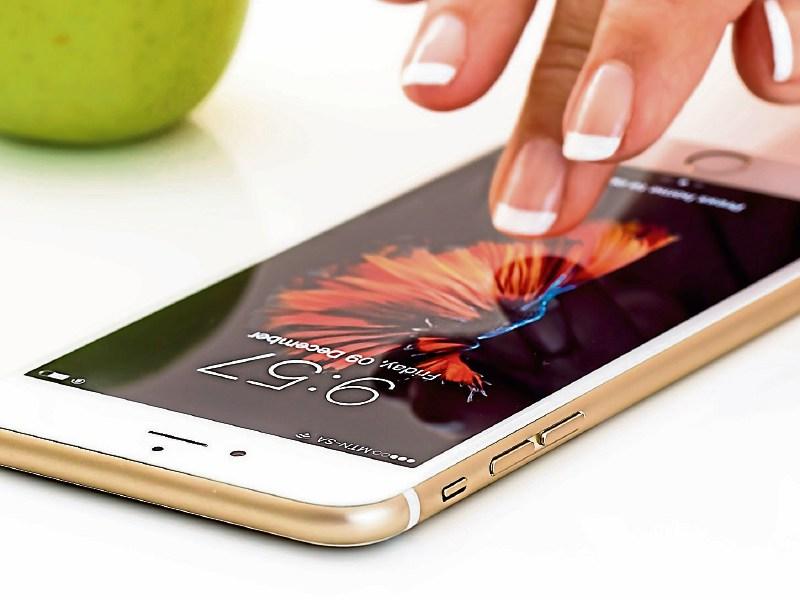 Vodafone services across the county have been worsening by the day ever since Storm Doris damaged the mast servicing the area.

However, nearly two weeks on  and customers north and south of the county are still without phone services and or broadband.

Eileen McGrane from Edgeworthstown told the Leader on Monday that Vodafone service was so bad in the area she had to borrow a Tesco phone from a friend and then traipse out as far as the train station so that she could get a reception to call her ill husband who was hospitalised in Mullingar.

“The service has been non existent since last Saturday week; we can’t make calls or receive them; we can’t  get texts either, it is just ridiculous at this stage.”

Ms McGrane said that she made contact with Vodafone who told her the company was aware of the problem and would get back to her.

Five days later there was still no contact so the Edgeworthstown woman made her way into the Vodafone store in Longford town only to be told that the matter was out of their control and she would have to contact Vodafone directly in order to solve the problem.

“I was told the mast was damaged and when my husband was in hospital last week, I had to borrow a Tesco mobile phone so that I could contact him,” she added.

“That was the only way I could stay in contact with him and I had to go out as far as the train station to get a signal so that I could make a call to him.

“It is just so frustrating; this is going on now for nearly two weeks and Vodafone can’t even tell us when the problem will be fixed.”

Meanwhile, in a statement to the Leader, Vodafone said it was aware of the difficulties in Co Longford, all of which were due to a damaged mast in the area.

“Vodafone’s service quality in parts of north Longford has been impacted recently by significant storm damage on sites servicing the region,” the statement read.

“Vodafone apologises to those in the north Longford that have been impacted and wants to reassure customers there that we are doing everything possible to expedite repairs and return normal service.”

Over in Ballymahon, many service users there say they haven’t had broadband for days.

Others can’t even make a phone call.

Aiden Lovell said that the Ballymahon area was very bad since the storm and the situation had improved little since then.

“I got onto Vodafone at the start of last week,” he added.

“They said they were working on the problem, but it is still not great.”