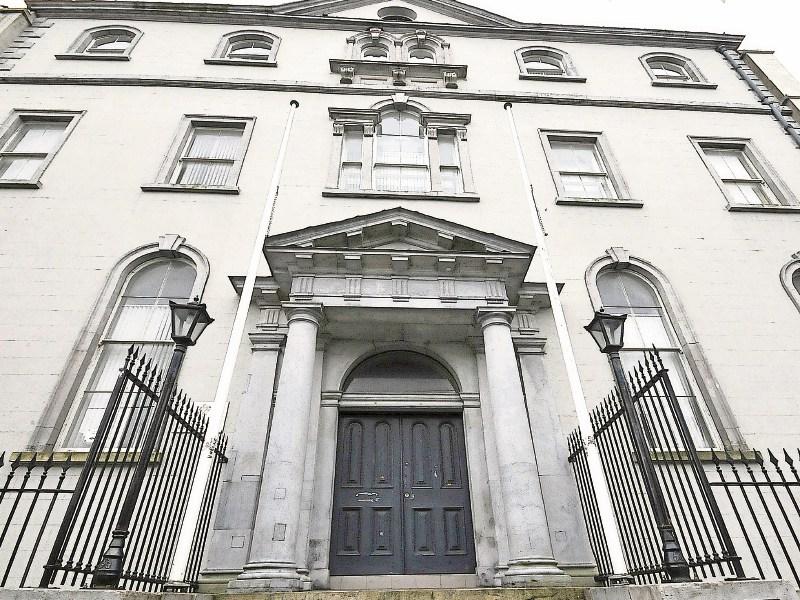 A woman who appeared at Longford District Court last week charged under the Road Traffic Act was disqualified from driving for six years following a hearing into the matter.

She was also further charged with drink driving at Farneyhoogan, Longford on July 15, 2016.

In mitigation, the defendant’s solicitor Frank Gearty said his client had two adult children and was divorced.

She also was a full time carer for her mother, he added.

Mr Gearty then asked for a postponement of any disqualification that would be handed down by the court because the defendant needed to take her mother to hospital appointments.

While deliberating on the matter, Judge Hughes said that the defendant had been caught drink driving, was processed and therefore knew that she was facing a driving ban.

“Then, he added, “She was caught drink driving again”.

The Judge went on to say that the matter before him was “very serious” and warned the defendant not to be caught drink driving again.

“I will send you to prison if you do,” he warned.

Meanwhile the Judge disqualified the defendant from driving for  six years and fined her €200 in respect of both charges before the court.