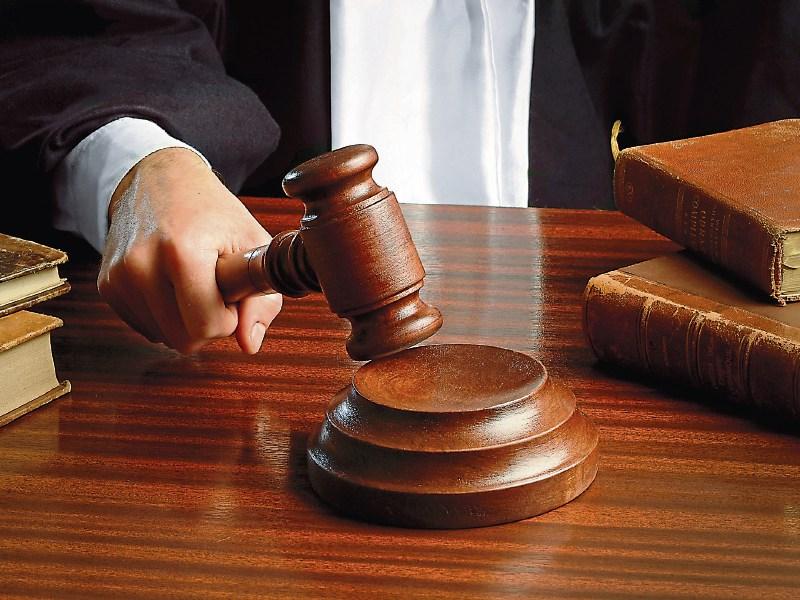 A north Longford man has escaped a driving ban after being found guilty of having no insurance.

Daniel Maguire, Aughagreagh, Aughnacliffe was stopped by gardai while at the wheel on July 5 2016 at Ballagh, Newtownforbes.

Following that incident, he was charged with having no tax, failing to produce his driving licence as well as having no insurance.

All of the charges were issued under various subsections of the Road Traffic Act 1961.

The court heard that it was not the first time Mr Maguire had come to the attention of gardai for road traffic matters.

In July 2010, Sgt James Rowan said Mr Maguire was disqualified from driving for 12 months on foot of a Section 56 no insurance charge.

Defence solicitor Frank Gearty said his client was conscious of that ruling and how the court might approach handling a second possible no insurance charge.

However, Mr Gearty admitted there were plausible reasons behind the latest incident, so much so that he would be seeking the court’s approval to withhold any potential ban.

“This is his first conviction since 2010 and he has got his act together since then,” said Mr Gearty.

Mr Maguire also addressed the judge and insisted the car in which he was found driving had in fact been predominantly used for off road activities.

“I bought it a few months ago for tipping up and down to the land,” he said, pausing to reveal he would regularly travel up and down a private laneway to carry out those duties.

Upon learning the car in question was an Audi 98’ registered model, Judge Hughes asked whether it was “good for going over land?”

He also referred to his previous no insurance indiscretion seven years ago, adding he had been “very stupid” at the time.

To help him with that, he asked Sgt Rowan his thoughts on Mr Maguire’s development over the past seven years.

“I’m sure certain males can mature in that space of time,” he implied towards the sergeant.

Taking some time to comment on those remarks, Sgt Rowan said: “I’d say he is more mature than he was at 20.”

Mr Gearty also attempted to sway Judge Hughes’ thinking as he empathised with the situation his client now found himself in.

“I am from Abbeylara originally so I know what it is like to live in the countryside,” he said.

“A disqualification would have a massive effect.”

Mr Maguire followed that up by revealing he was planning to resume contracting work should the court see fit to stop short of imposing a driving ban.

In his summation, Judge Hughes bowed to those pleas and instead fined Mr Maguire €450 which, he confided, was “above the normal” monetary penalties handed out for no insurance offences.

He also gave him three months to pay.