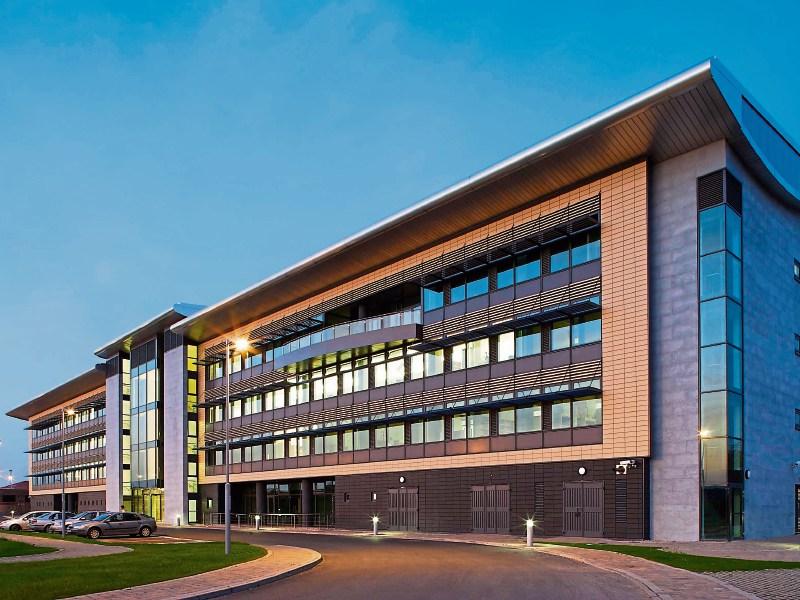 Close to €1m of public money has been spent maintaining State owned properties in Co Longford over the past two years, new figures show.

A total of €880,000 was spent just preserving over a dozen buildings dotted at various locations across Co Longford in 2015 and 2016.

Last year alone, the Government shelled out nearly €470,000 managing 14 buildings throughout the county with more than €400,000 being paid out 12 months earlier.

A detailed chronology of the vast sums are spelled out this week by the Longford Leader on foot of a Freedom of Information request.

They show by far the largest sum was set aside for Longford’s Prison Service headquarters on the outskirts of the county town.

Last year alone, taxpayers footed a bill of more than €206,000 on the day to day management of the Ballinalee Road premises with a slightly lesser €156,000 being used up 12 months earlier.

The second highest outlay went towards the daily upkeep of Longford’s Department of Social Protection offices.

The €100,000 amassed by Longford Garda Station over both years ensured the top three most expensive maintained buildings accrued an overall bill of €763,000.

Its north Longford equivalent, Granard Garda Station was more self-sustaining with management costs amounting to €36,000 between 2015 and 2016.

In Ballymahon, administration over its garda station cost just over €8,000 across both years as did expenses linked to the service of Drumlish garda station.

A few miles up the road in Smear, payments associated to its policing headquarters totalled €3,800 while Edgeworthstown Garda Station accounted for around €3,000 in combined costs.

Meanwhile, maintenance charges relating to the upkeep of Kenagh’s Corlea Bog and Visitor Centre amounted to a little over €10,000 between 2015 and 2016.