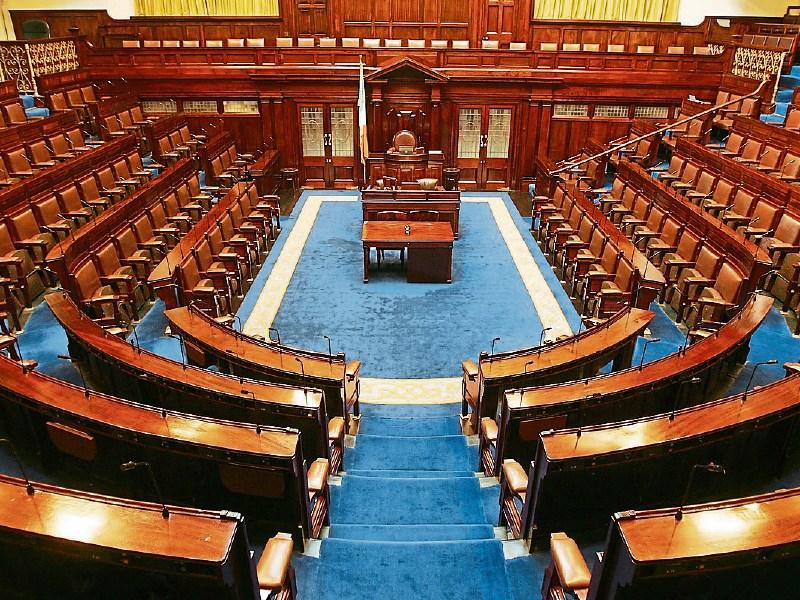 The race to secure the Fianna Fáil nomination ahead of the next general election appears to be edging closer as the party prepares to hold its annual general meeting later this month.

The Leader understands moves are afoot to hold Fianna Fáil's Longford Comhairle Dáil Ceantair AGM in around two weeks time when it's expected a number of new officers will be appointed to its executive board.

Once those positions have been thrashed out, it's anticipated all eyes will quickly focus on when any likely selection convention will be held.

And much like its main political rival Fine Gael, it looks like delegates could be faced with a  congested field of candidates to choose from.

Cllr Seamus Butler and Pat O'Rourke, both of whom were overlooked by party bosses in favour of Connie Gerety -Quinn during a stormy convention in October 2015, have indicated their intention to stand.

The former was exact as to his own feelings on whether to run again, insisting it was imperative delegates were afforded their democratic voting rights.

“We don't want to see what happened the last time to happen again,” he said.

“If we get a good candidate we can take a Fianna Fáil seat in Longford.

“At the minute I intend to put my name in the ring.”

Cllr Butler was just as bullish as to his own candidacy, claiming had his name been on the Fianna Fáil ticket last year, Longford would not have been left without a TD for the first time in its history.

Mr O'Rourke, meanwhile, said he too was keen to put his name forward.

“Nothing has happened to dampen my enthusiasm to go on and represent Longford and based on my experience I feel I am the ideal candidate.”

Ms Gerety-Quinn said she had fielded several approaches in recent weeks as to her own position.

For the moment however, the manager of County Longford Citizens Information Service, was staying tight lipped.

“I don't want to comment on anything at the moment but when I am required to do so I am very confident as to what my position will be at that time,” she said.

Should Ms Gerety Quinn enter the fold, she will be joined by a fourth candidate in the shape of   Joe Flaherty.

Speculation as to the Longford town man's participation in any prospective election campaign have intensfied of late, perhaps heightened by the apparent fragility of the incumbent Fine Gael-Independent Alliance coalition government.

This week, however, Mr Flaherty said he was  approached by sevral members of Fianna Fail locally.

“Over the past two years I have been approached by a number of people in the Longford Fianna Fáil party with a view to allowing my name to go forward and obviously I am humbled by their faith in me.”

Mr Flaherty also weighed in behind calls for a full selection convention to be held.

“Fianna Fáil needs to have a convention. The members will settle for nothing less  and I would hope that several candidates will come forward in the best interest of Co Longford. Never has it been so important that Longford secures the best possible candidate.”

“If the members decide to select me,  and I emphasise the members, it will be a great honour and I will champion the county and its people with the enthusiasm and zeal necessary to help us reclaim what has been denied to us for far too long.”